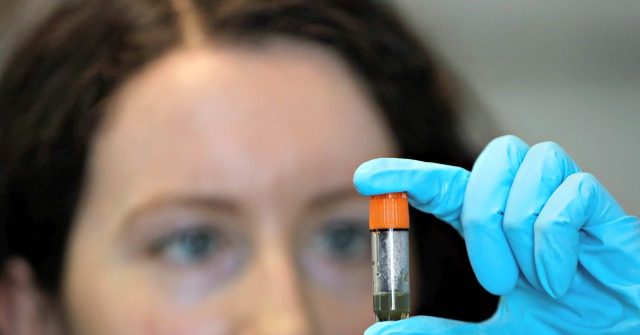 President Donald Trump on Friday was treated by doctors with antibodies after he contracted the coronavirus, according to the White House physician.

“He’s being evaluated by a team of experts, and together we’ll be making recommendations to the President and First Lady in regards to next best steps,” Conley said, noting that the president was “fatigued but in good spirits” after contracting the virus.

Later Friday, the White House announced that they would transfer the president to Walter Reed Military hospital for a few days “out of an abundance of caution” for his health.

White House Press Secretary Kayleigh McEnany said in a statement that the president “remains in good spirits, has mild symptoms, and has been working throughout the day.”

Conley said Friday that First Lady Melania Trump only had a mild cough and a headache and that the rest of the First Family tested negative for the coronavirus.

Trump waved at the media and flashed a thumbs-up sign when asked how he felt as he left the White House aboard Marine One for the trip to Walter Reed.

Nagging New York Times Writer: Stay Home, Not For The Pandemic But For The Planet

Vaccinating People Who Have Had COVID-19: Why Doesn’t Natural Immunity Count in the U.S.?