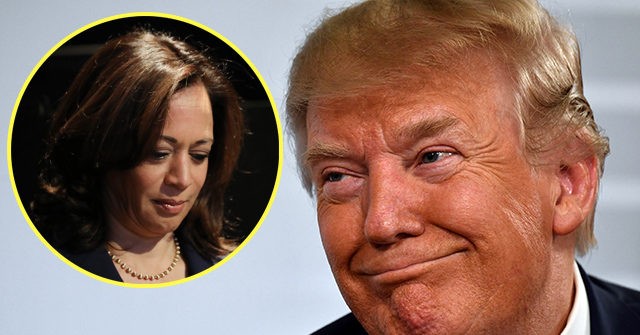 “I thought that wasn’t even a contest last night, she was terrible,” Trump said. “I don’t think you could get worse. And totally unlikable. And she is. She’s a communist. She’s left of Bernie.”

Trump warned Biden was mentally declining and would not be president for long if he was elected.

“Biden won’t be president for two months, he’s not mentally capable of being president, everybody knows that … and this monster that was on stage with Mike Pence who destroyed her by the way … everything she said was a lie,” Trump said. 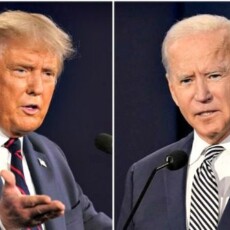 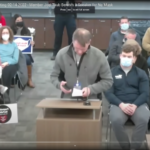 ‘If you don’t wear the f***ing mask, you get the f*** out of here!’ School board member repeatedly curses at maskless man during public comment