“He was not just my brother, he was my best friend,” Trump wrote in a statement. “He will be greatly missed, but we will meet again.”

President Trump visited his brother Robert at the hospital on Friday afternoon in New York City before returning to his club at Bedminster, New Jersey.

“He’s having a hard time,” Trump told reporters at a press conference earlier that day. “I have a wonderful brother. We’ve had a great relationship for a long time, from day one.”

Details of his illness were not publicized.

President Trump has four other siblings; Maryanne Trump Barry is a senior judge on the U.S. Court of Appeals for the Third Circuit, and Elizabeth Trump Grau is a retired Chase Manhattan Bank executive. His brother Fred was 43 when he died because of complications related to alcoholism.

Robert Trump was the youngest child in the family and was 72. He was very supportive of his brother running for president. 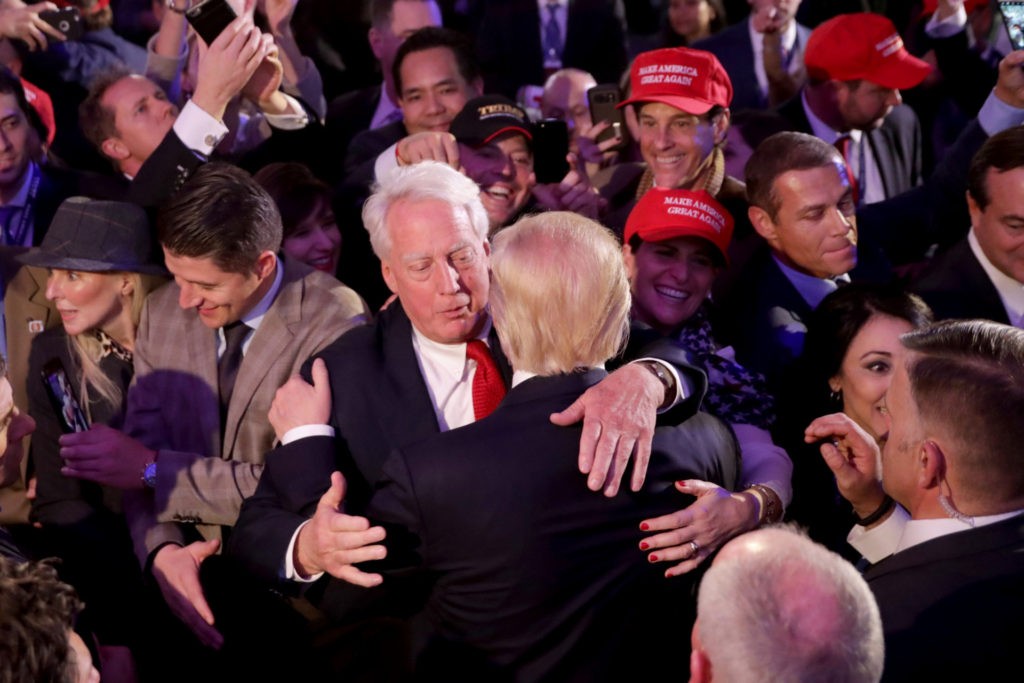 “I support Donald one thousand percent,” he told the New York Post‘s Page Six. “I think he’s doing a great job. I think he’s got a great message.”

Trump paid tribute to his brother in his statement.

“His memory will live on in my heart forever,” Trump said. “Robert, I love you. Rest in peace.”

The president is expected to attend his brother’s funeral in the coming days, according to reports. 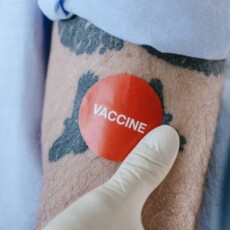 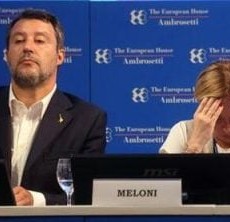 ‘End Energy Sanctions Against Russia Because We Are on Our Knees’: Italy’s Salvini Breaks Ranks 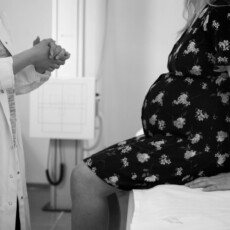 5 Months Pregnant, I Face Losing My Job And Health Care For Choosing Not To Get A COVID-19 Injection