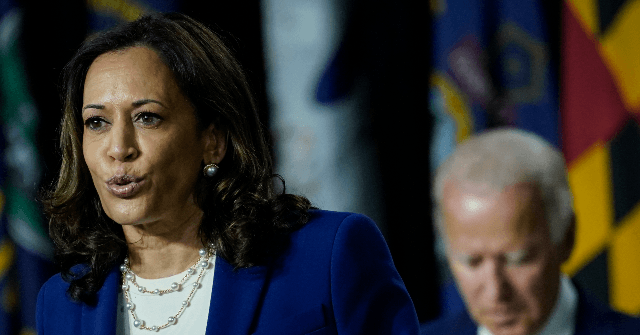 President Donald Trump on Thursday warned that Sen. Kamala Harris might become the President of the United States if former Vice President Joe Biden was elected and unable to finish his presidency.

“If a woman is going to become the first president of the United States, it can’t be her,” Trump said. “That would rip our country apart. This is not what people want. And she comes in through the back door.”

The president spoke about Harris, Biden’s running mate, during a campaign rally in Wisconsin on Thursday night.

“This would not be what people want, especially because it’s her.

“They are a disaster together,” he scoffed.

Trump also noted that Harris did terribly in the Democrat presidential primary debates before Biden picked her to be his running mate.

“I don’t want to put pressure on him, but wait until you see what Mike Pence does to her in the debates,” Trump said as the crowd cheered. 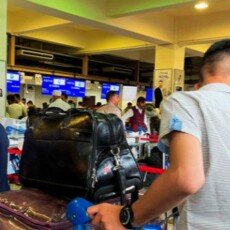 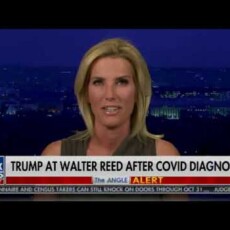 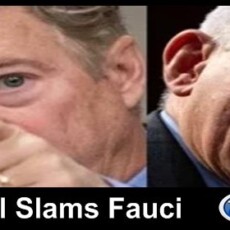