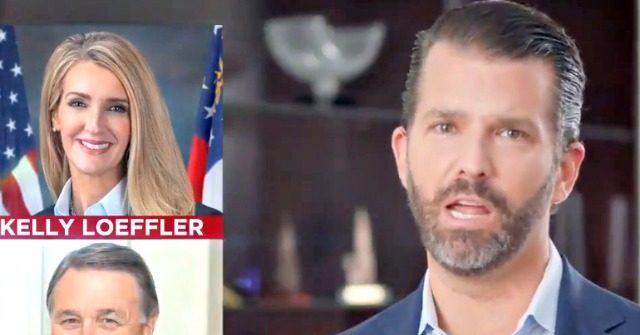 “The radical left wants to tear down everything we’ve accomplished – defunding the police, eliminating private health insurance, and dismantling the Supreme Court.” Trump Jr. says in the ad. “On Jan. 5, the U.S. Senate is on the line and my father’s accomplishments are on your ballot. Don’t let them take Georgia.”

This would give a Democrat-controlled Congress significant latitude to try to undo President Donald Trump’s legacy.

Budowich said on Tuesday, “Trump supporters in Georgia must hold the line. If Jon Ossoff and Raphael Warnock win, their socialist policies will destroy this nation. Protecting the president’s accomplishments and saving America will be decided by the voters of Georgia.”

Democrats have invested significant resources to flip the Senate blue by ousting Loeffler and Perdue.

Sen. Elizabeth Warren (D-MA), who supports the Green New Deal and Medicare for All, will hold a fundraiser for Ossoff on Tuesday evening. 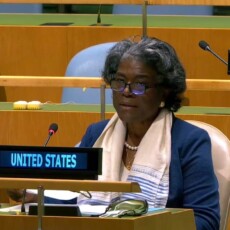