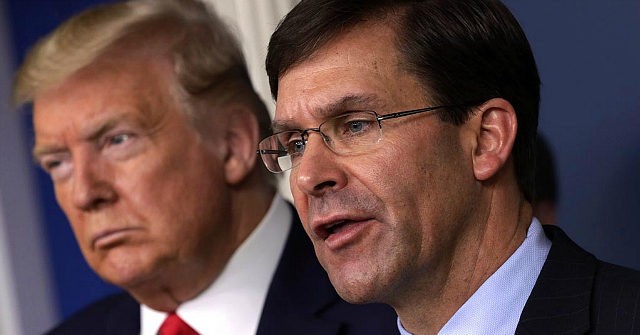 President Donald Trump indicated that no cabinet position was safe in his administration, suggesting he was open to some changes if he were to be re-elected in November.

“I consider firing everybody,” Trump said lightly to reporters when asked if he would fire Defense Secretary Mark Esper. “At some point, that’s what happens.”

The president reacted to reports that he and Esper had clashed several times over the summer over foreign policy and that Trump was considering firing him after the election. Esper made it known that he was planning to resign after the election.

Trump celebrated the success of his administration but hinted that he mike make some changes in his second term.

“I have a very good cabinet, with few exceptions,” Trump said. “I wouldn’t say I’m thrilled with everybody, frankly.”

Reuters reporter Steve Holland asked the president whether he was considering firing Esper.

“Did you say Mark Yesper?” Trump said, referring to a nickname reportedly used by Pentagon officials for the defense secretary. 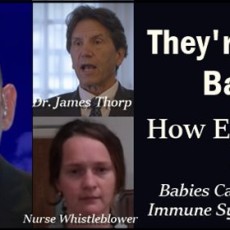