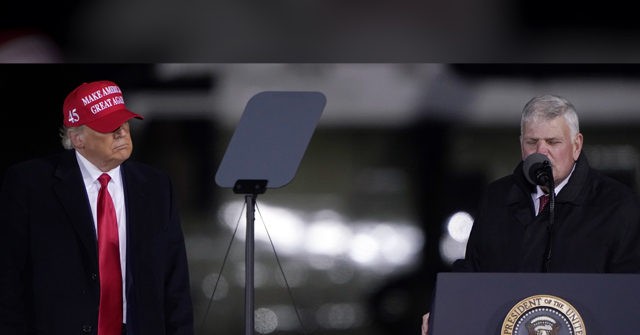 “Our Father and Our God, we pray for our president, protect him and his family, and protect our nation and we pray this in Jesus’s name. Amen,” Graham prayed.

Trump thanked the pastor for praying with him, noting that he came from “good genes.” Graham is the son of evangelist Billy Graham.

In 2019, Graham said that his father voted for President Trump.

The president recognized Graham as an “American hero” after the famous evangelist died in 2018.

“Billy’s unshakeable belief in the power of God’s word to transform hearts gave hope to all who listened to his simple message: ’God loves you.’” Trump wrote. 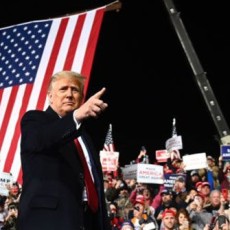 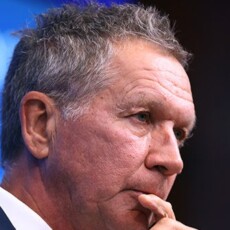 John Kasich: GOP Will Begin to Die if It Stays a Trump Party 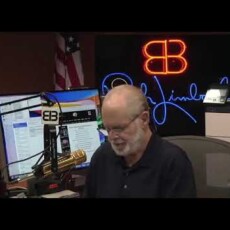 ‘I will die for my president, Rush’…