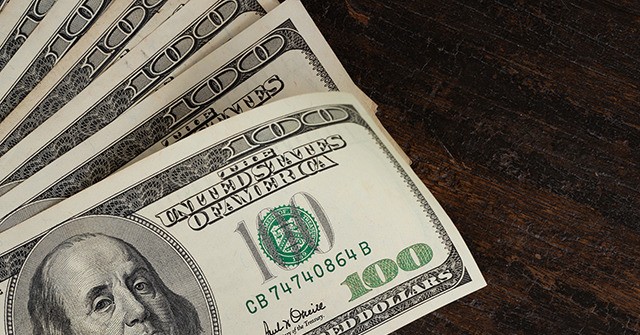 President Donald Trump on Wednesday berated Democrats for refusing to work with Republicans to boost unemployment benefits for Americans during the coronavirus pandemic.

The president noted that through his executive order signed on Saturday, he was able to deliver an additional $400 a week to Americans on state unemployment benefits.

“That is $400 more than the Democrats have provided,” Trump said. “Remember that.”

Trump said that governors could join the federal government by adding their own additional benefits.

The president also touted his decision to defer the payroll tax for working Americans making $100,000 annually or less.

“That is a tremendous amount of money that is being supplied and given to families,” he said.

The president promised to eliminate the payroll back taxes at the end of 2020. 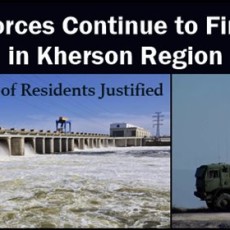 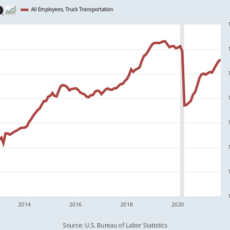 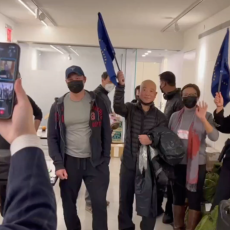