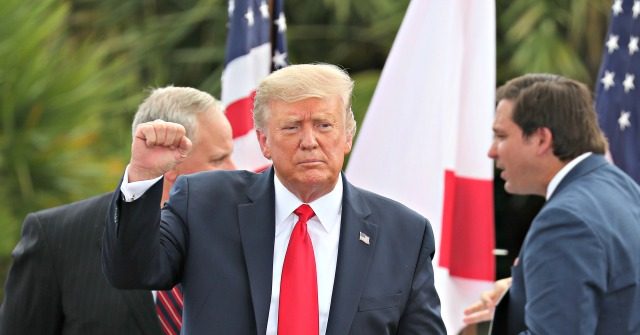 President Donald Trump on Tuesday again warned once again that if Vice President Joe Biden won the election, it would benefit China.

“If Biden wins, China wins. It’s as simple as that,” Trump said, adding that the former vice president was “surrendering our children’s future to countries like China.”

The president spoke during a campaign rally in Winston-Salem, North Carolina, on Tuesday evening.

“I am running for reelection to keep jobs at home, to put violent criminals behind bars and to ensure that the future belongs to America, not China and other countries,” Trump said.

He criticized Biden for supporting bad trade deals such as the North American Free Trade Agreement (NAFTA) and the Trans-Pacific Partnership (TPP) and supported allowing China into the World Trade Organization (WTO).

“For half a century, Joe Biden shook hands with blue-collar workers and then he turned around and immediately stabbed them in the back,” Trump said.

The president warned voters that Biden and his “friends” in Washington destroyed their communities. 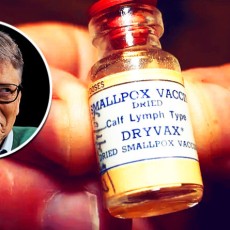