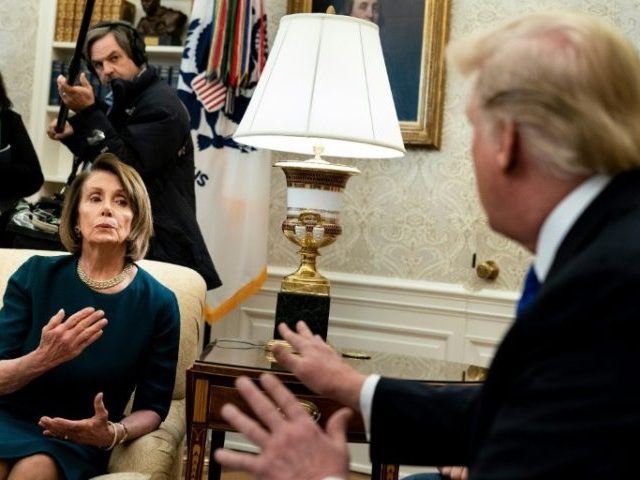 “Nancy Pelosi is asking for $2.4 Trillion Dollars to bailout poorly run, high crime, Democrat States, money that is in no way related to COVID-19,” Trump wrote on Twitter. “We made a very generous offer of $1.6 Trillion Dollars and, as usual, she is not negotiating in good faith.”

Trump said his administration would revisit the idea of coronavirus relief after the election.

“I have instructed my representatives to stop negotiating until after the election when, immediately after I win, we will pass a major Stimulus Bill that focuses on hardworking Americans and Small Business,” he wrote.

He also appeared confident that the economy would continue to rise, despite several industries, such as the airline companies, threatening to layoff workers.

“Our Economy is doing very well,” he wrote. “The Stock Market is at record levels, JOBS and unemployment also coming back in record numbers. We are leading the World in Economic Recovery, and THE BEST IS YET TO COME!” 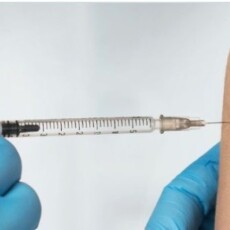 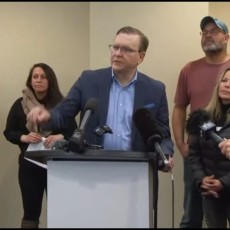 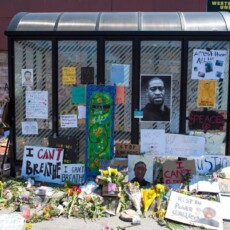 What We Can Learn From The Trial Of Derek Chauvin