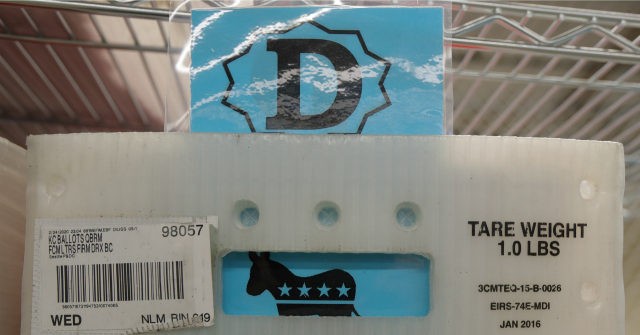 President Donald Trump criticized Democrats Saturday for trying to use the coronavirus aid bill to steal the election, by making major changes to election laws.

The president said that Democrats had proposed changes in voting laws that would open up voting in 2020 to fraud, including eliminating voter ID and signature verification and enacting universal mail-in voting.

“You [know] what it’s about? Fraud,” Trump said. “They want to try and steal this election, because frankly, it’s the only way they can win the election.”

Trump spoke about the measures he did favor, including support for schools so they can open, additional funding for the paycheck protection program, hospitals, testing, vaccines, direct payments for families, child and mental health care, and even funding for broadband internet, agriculture, and airports infrastructure.

“This is what we’re talking about,” Trump said. “Democrats are actively blocking the things we want, and what we want is good for people,” he said. 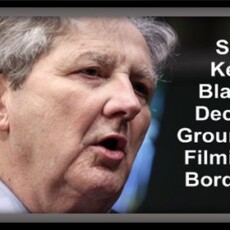 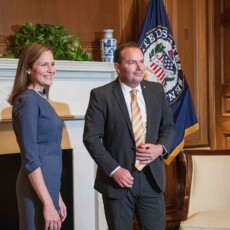 If Kavanaugh And Barrett Betray Pro-Lifers, We Must Blow Up The Conservative Legal Movement 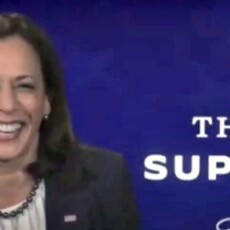