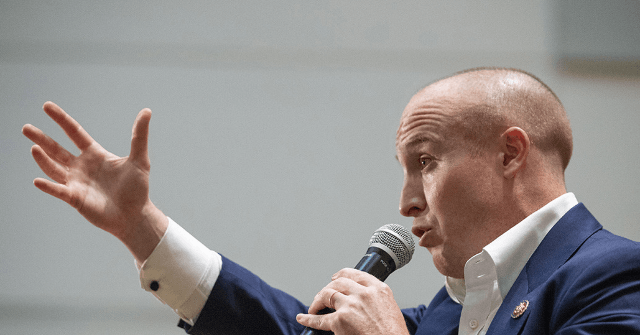 Trump told the New York Post on Friday that Rose is a phony and that he amounts to nothing more than a puppet for House Speaker Nancy Pelosi (D-CA).

He’s a fraud. Don’t forget. He said, I will never impeach the president, bah, bah, bah. And Staten Island is Trump country. You know, he campaigned on fighting for the president, right? ‘He’s gonna fight.’ He didn’t do anything, he’s just the opposite. He’s a puppet for Pelosi.

“This guy Rose. He rose his hand. The day before, he said, ‘Well, I’ll have to consider it,’ like he wouldn’t do it. And then he was like one of the first people to raise his hand — because he’s a phony,” the president added.

Rose defended himself in a statement on Friday, saying:

I don’t know what kind of nonsense the president’s advisers are feeding him, but right now the American people don’t care about campaigns — they’re worried about unemployment benefits expiring, their health, or their jobs. If the president realized that, maybe his approval rating wouldn’t be as bad as [Mayor Bill] de Blasio’s.

New York’s 11th district serves as one of the 13 congressional districts that President Trump won during the 2016 presidential election by more than six points, but House Democrats managed to flip it during the 2018 midterm elections. Republicans only need to retake a net 17 seats to regain the House majority. 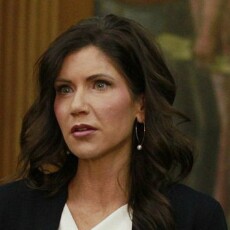