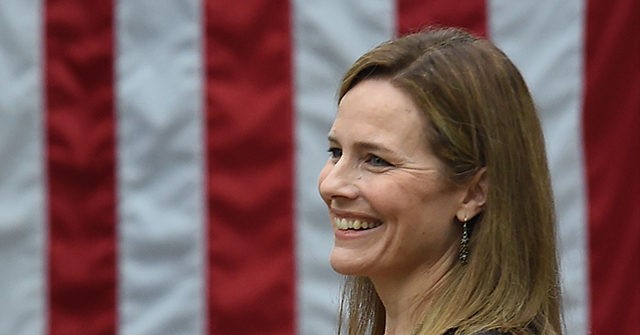 President Donald Trump criticized the media and Democrats at a press conference on Sunday for anti-Catholic bias demonstrated in their coverage of his Supreme Court nominee Amy Coney Barrett.

“I think it’s horrible what they’re doing. They’re playing the religious card, and it’s frankly — they’re talking about Catholics; its a very major religion in our country,” Donald Trump said during a press conference on Sunday.

The president specifically referred to an opinion article in the New York Times claiming that critics had a point when they questioned Barrett’s Catholic faith as a problem with the “national ethos” of American democracy.

“It’s obvious what they’re doing,” Christie said. “She’ll be strong, she’ll be tough, and she’ll stand up for what she believes in.”

“That’s a horrible thing to say,” he continued, noting that the article also claimed that Catholics have difficulty separating public and private morality.

He scoffed at the claim, recalling the anti-Catholic arguments against President John Kennedy.

“The Catholic Church is very well united on this,” he said. “They are so thrilled that Amy was chosen.” 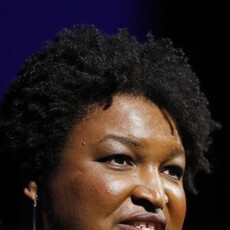 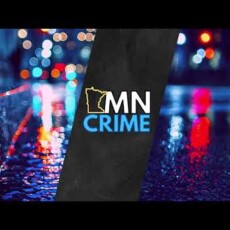