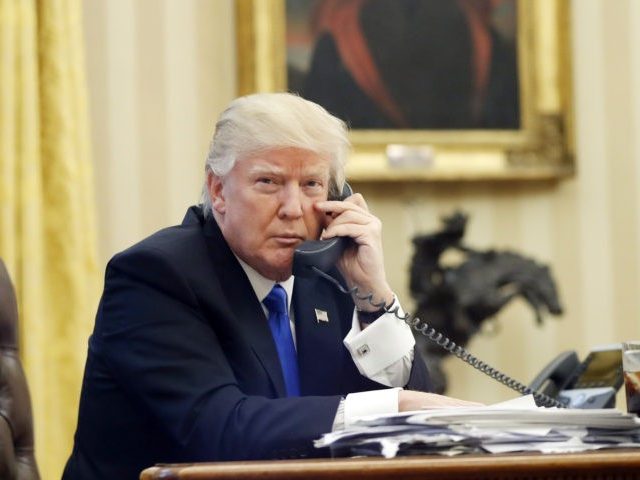 A Michigan Republican canvassing board member on Wednesday said that President Donald Trump called her after she was threatened for refusing to certify the election results in Wayne County.

“He was checking in to make sure I was safe after hearing the threats and doxing that had occurred,” Monica Palmer said to the Washington Post.

Palmer was one of two Republican members of the four-member Wayne County canvassing board who initially refused to certify the votes before changing their minds later in the evening and choosing to certify.

A source familiar with the matter told the Associated Press that Trump called Palmer and William Hartmann, the second Wayne County Republican canvasser.

On Wednesday, both Republican canvassers signed an affidavit citing “intense bullying and coercion” for their decision and rescinded their votes.

Palmer said that Trump did not pressure her to rescind their vote.

“It was not pressure. It was genuine concern for my safety,” she said to the Post.

The office of Michigan Secretary of State Jocelyn Benson indicated that their decision to rescind their vote did not matter.

“There is no legal mechanism for them to rescind their vote. Their job is done, and the next step in the process is for the Board of State Canvassers to meet and certify,” said spokeswoman Tracy Wimmer.

The Board of State Canvassers is scheduled to meet Monday to certify the vote.

The Trump campaign announced Thursday morning that they would withdraw their lawsuit in Michigan to block certification of the votes in Wayne County.

“This morning we are withdrawing our lawsuit in Michigan as a direct result of achieving the relief we sought: to stop the election in Wayne County from being prematurely certified before residents can be assured that every legal vote has been counted and every illegal vote has not been counted,” wrote Trump’s lawyer Rudy Giuliani in a statement. 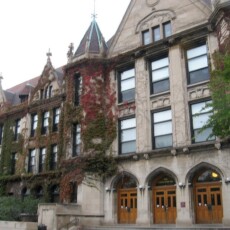