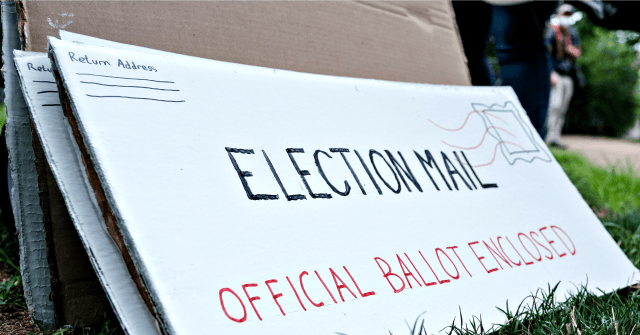 President Donald Trump backed Postmaster General Louis DeJoy on Saturday, despite criticism from outraged Democrats about his changes to the Post Office.

“He’s a fantastic man, he wants to make the Post Office great again,” Trump said at a press conference at his club in Bedminster, New Jersey, on Saturday evening.

Leftist protesters gathered at DeJoy’s home on Saturday accusing him of voter suppression.

The president described DeJoy as “a very efficient operator” and said it was not true that he was trying to slow vote-by-mail.

“No, not at all, he would love to see it happen,” Trump said to a reporter questioning his motives regarding the upcoming election.

The postal service sent letters last week warning 46 states that it could not guarantee that all mail-in ballots cast for the presidential election would arrive on time.

The president said he was unaware of reports about the Post Office moving postal boxes in cities and getting rid of high capacity sorting machines.

Trump noted that Democrats’ push for mail-in voting was only making the Post Office worse, noting that it had lost “billions” in recent years.

He blamed Democrats for blocking additional money to the Post Office, noting that they continued demanding a trillion-dollar bailout for states run by Democrats.

“He needs money to operate if you’re going to hit him with millions of ballots,” he said.

Trump said he was open to including additional funding for the Post Office in a possible fourth round of economic stimulus funds.

“You are going to have a catastrophic situation with universal mail-in votes, and on top of it, the Democrats aren’t willing to give the people the money and the Post Office the money,” Trump said. 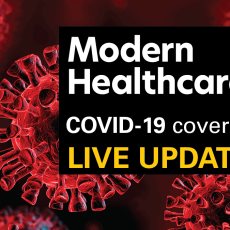 ‘It was a lie from the very beginning’…