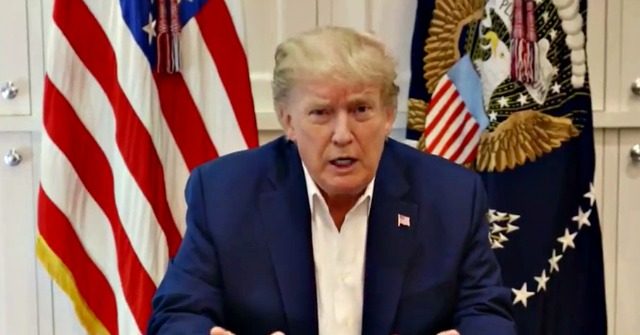 President Donald Trump announced that he would leave Walter Reed Medical Center Monday at 6:30 p.m. after being treated for the coronavirus.

“I will be leaving the great Walter Reed Medical Center today at 6:30 P.M.,” he wrote on Twitter. “Feeling really good!”

The president’s physicians are expected to brief reporters on the president’s condition shortly. The president was transferred to the hospital on Friday and remained there over the weekend.

Trump offered some advice for Americans, after personally experiencing the fight with the virus.

“Don’t be afraid of Covid,” he wrote. “Don’t let it dominate your life. We have developed, under the Trump Administration, some really great drugs and knowledge.”

The president praised the medical care received by the doctors and medical staff at Walter Reed.

I will be leaving the great Walter Reed Medical Center today at 6:30 P.M. Feeling really good! Don’t be afraid of Covid. Don’t let it dominate your life. We have developed, under the Trump Administration, some really great drugs & knowledge. I feel better than I did 20 years ago!

On Sunday, President Trump indicated that his experience with the virus had taught him a lot about the disease.

“I learned a lot about COVID,” he said in a video posted to Twitter. “I learned it by really going to school, this is the real school, this isn’t the ‘Let’s read the book school’ and I get it, and I understand it.”

The president’s physician Dr. Sean Connley said that it was important to get patients out of the hospital.

“The president has been a phenomenal patient,” Conley said, and added, “He has never once pushed us to do anything that was beyond what is a safe and reasonable practice.” 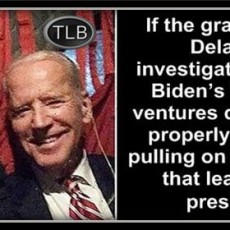 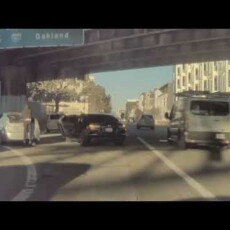