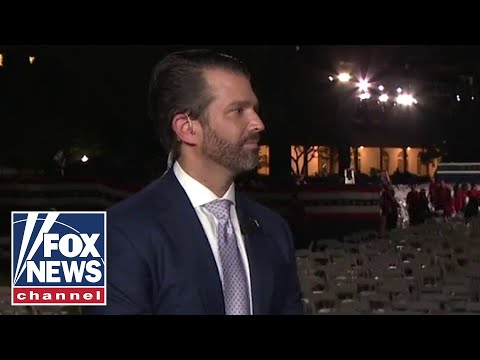 If the Trumps are a dynasty, we should be grateful that they are not nefarious people (see for instance, the Clintons, Obamas, Bidens, etc). Couple this with the fact that the dynasty will not be solely led by the Trumps. The supporting cast is looking better and better all the time. I’ll certainly leave out some folks, but almost any/all of the folks that spoke at the RNC would be a terrific supporting cast, in one form or another, for a Trump.. Imagine, if you would, in 2024, the ticket is Pence-Noem, and later it becomes Noem-Don jr, or maybe Jordan-Eric Trump, perhaps my favorite, Tim Scott-Kristi Noem, or maybe Tim Scott-Ivanka Trump. We are in an infinitely better position than the party of octogenarians, currently led by Nazi Pelosi, Chuckie Schumer, Jerry Nadler, Barbara Boxer, Diane Feinstein,and the remainder of the Stalinists. 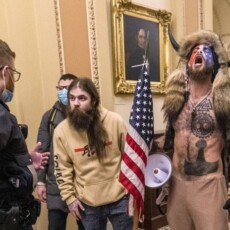 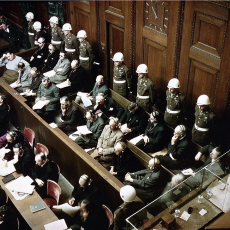 Gates, Fauci, and Daszak charged with Genocide in Court Filing