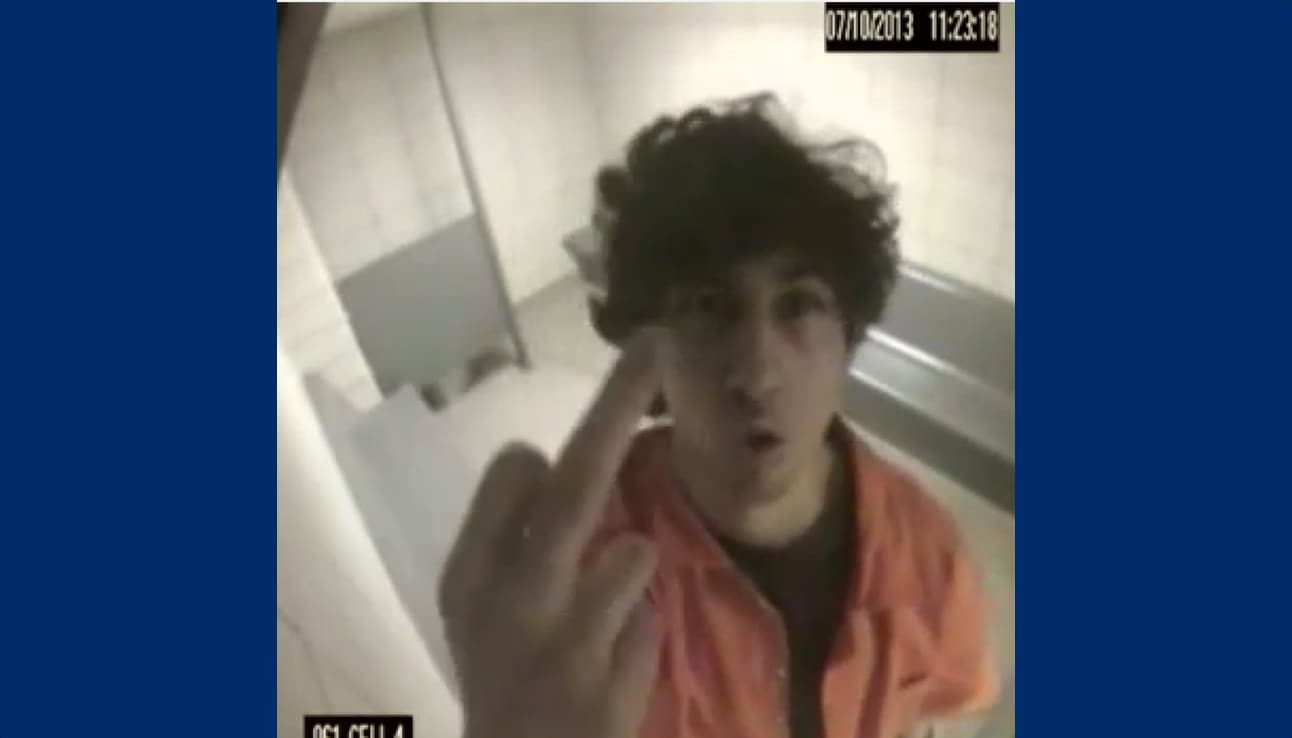 The Department of Justice is asking the Supreme Court of the United States to reinstate the death penalty against Dzhokhar Tsarnaev, one of the 2013 Boston Marathon bombers, CNN is reporting. 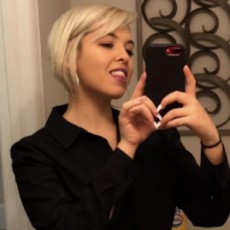 “The system is trash.” Woman shot dead by cop she threatened with shovel had mental health issues, mother says 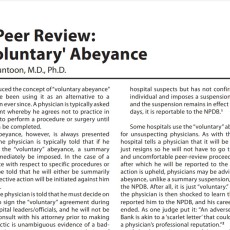 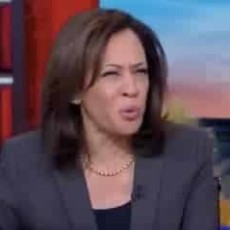