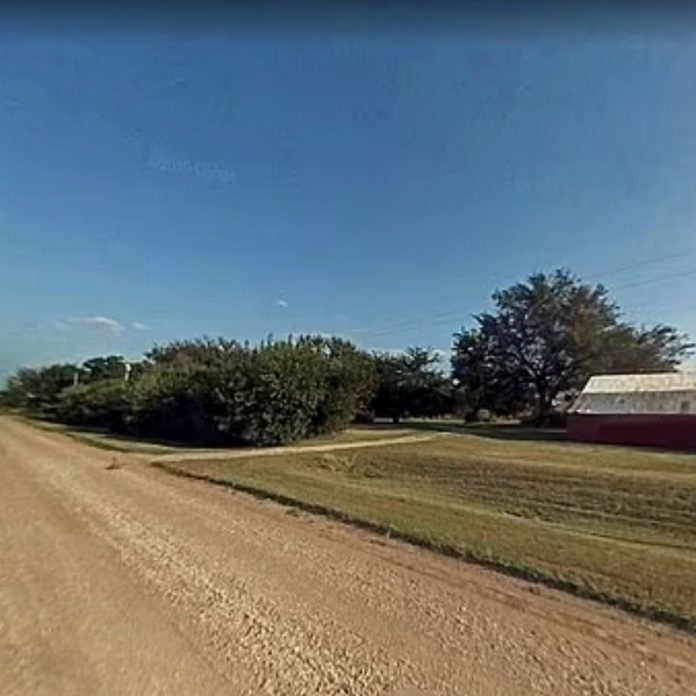 Sumner County, KANSAS – A 30-year-old man died in Kansas on Saturday due to an accidental discharge of a rifle, caused by a dog stepping on it, in a truck parked on East 80th Street, officials said.

The victim, who was found in the front passenger seat, was pronounced dead at the scene after receiving CPR from emergency medical personnel.

The driver of the truck was unharmed.

The investigation is ongoing, but it is believed to be a hunting-related accident. The identity of the victim and the owner of the truck and dog have not yet been released. 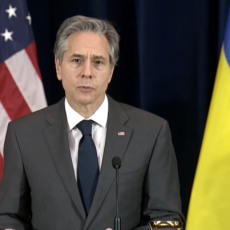 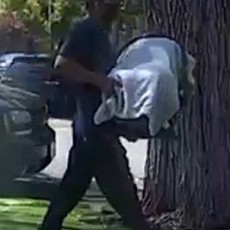 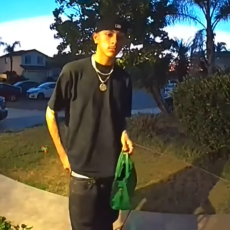