A castle doctrine, also known as a castle law or a defense of habitation law, is a legal doctrine that designates a person’s abode or any legally occupied place (for example, a vehicle or home) as a place in which that person has protections and immunities permitting one, in certain circumstances, to use force (up to and including deadly force) to defend oneself against an intruder, free from legal prosecution for the consequences of the force used. The term is most commonly used in the United States, though many other countries invoke comparable principles in their laws.

Depending on the location, a person may have a duty to retreat to avoid violence if one can reasonably do so. Castle doctrines lessen the duty to retreat when an individual is assaulted within one’s own home. Deadly force may either be justified, the burdens of production and proof for charges impeded, or an affirmative defense against criminal homicide applicable, in cases “when the actor reasonably fears imminent peril of death or serious bodily harm to him or herself or another”. The castle doctrine is not a defined law that can be invoked, but a set of principles which may be incorporated in some form in many jurisdictions. Castle doctrines may not provide civil immunity, such as from wrongful death suits, which have a much lower burden of proof.

Australia does not effectively have a Castle Doctrine but its principles are enshrined in Commonwealth, State and Territory laws. 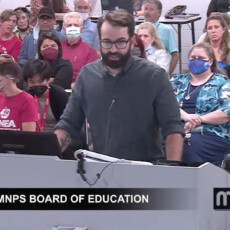 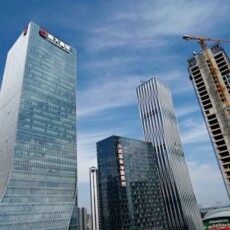 The next real estate crisis could come from China 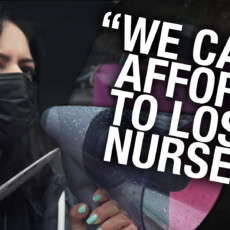