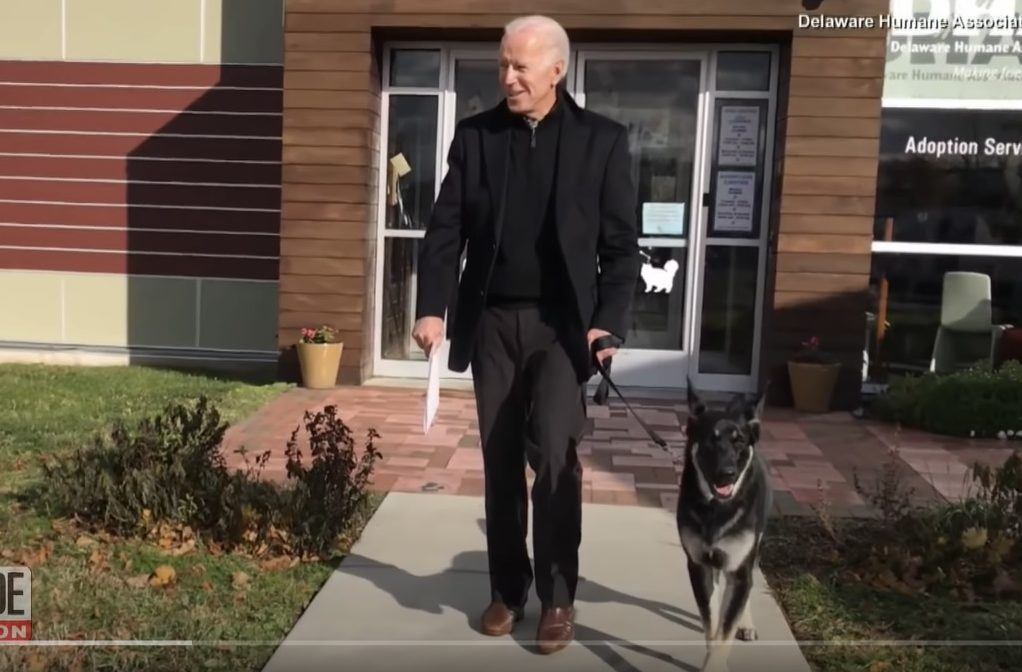 Former Vice President Joe Biden’s doctors told reporters Sunday that the prevailing president-elect will require a walking boot over the following weeks after suffering a foot fracture from playing with one of his dogs Saturday.

While doctors said there was “no obvious fracture,” a later CT scan conducted in Delaware “confirmed hairline fractures of President-elect Biden’s lateral and intermediate cuneiform bones, which are in the mid-foot,” according to a statement from Dr. Kevin O’Connor, reported by the Associated Press (AP).

“It is anticipated that he will likely require a walking boot for several weeks,” O’Conner said.

Reporters were denied repeated requests to see Biden entering the doctor’s office in Newark, Del., according to both the AP and several others.

update from @JonathanTamari: “Your pooler and others asked repeatedly to get off the van to be in position to see the president elect depart but were denied without explanation other than ‘we’re not getting off the bus'”

One photographer at NBC News, however, caught footage of Biden leaving his medical exam.

NEW: @nbcnews photographer captures @JoeBiden leaving orthopedic office in Delaware where the president-elect was just treated for what his doctor called a sprained right ankle from a fall Saturday. pic.twitter.com/mTYee0BMur

The injury reportedly came from Biden playing with his dog, Major, adopted two years ago to join Champ, who was adopted after the election in 2008.

Biden turned 78 years old earlier this month, setting the former vice president up to be the oldest president to ever assume the Oval Office if current projections hold declaring Biden the 2020 winner. 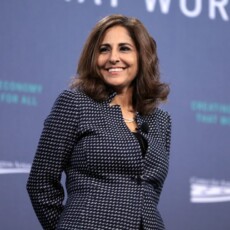 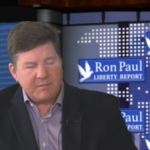 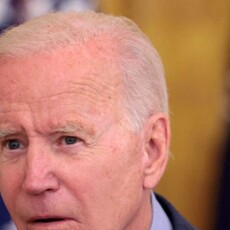