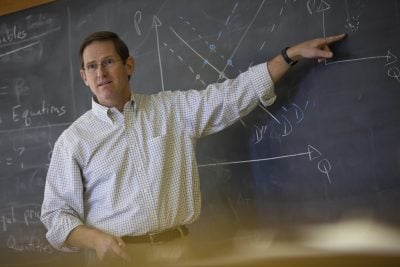 Almost all of my undergraduate students take courses in economics and I greatly envy them for it. Sadly, I never had a chance to study economics as an undergraduate and do not consider myself to be qualified in the field.

So, in my ignorance, I started asking them questions related to economic phenomena during my classes on Korean and East Asian history.

But I discovered a remarkable fact about the study of economics in Korea when I made my questions to my students more specific about the impact of economics on politics and society: I found out that I had read more about economics than most of my students who had taken years of economics classes in college.

When I asked them about the fundamentals of economic theory, I discovered that in the course of their classes in “economics” they had not read any of the major works of Adam Smith, Max Weber, Karl Marx, John Keynes, or even contemporary critics like Thomas Piketty.

I was truly astonished. I, a mere literature professor, had read at least some of the major works of all of those theoreticians. One student then explained to me that economics textbooks did include short passages introducing the major theories of economics.

But the vast majority of the economics classes consist of employing advanced mathematics to solve given problem sets without a consideration of the nature of economics.

The “facts” of economics, from interest rates and deficits, to inflation and value, are presented in the textbooks as if they were natural laws, the equivalent of the second law of thermodynamics or the law of gravity. It is fabulously assumed that the student can discover the truth of economics through the mere process of calculation without any epistemological or metaphysical, let alone scientific investigation into the validity of those assumptions about the human activities defined as economics.

At that point in the conversation with my students, I regained my confidence. After all, extremely convincing arguments have been advanced by numerous thinkers that there are “laws” in economics only in the most limited sense and that the entire concept of an economy is so culturally specific, and so impacted by politics and practice that economics as a field is as much a science as is literature or art history.

I think that the most critical part of any economics course must be an introduction to the underlying philosophical and historical principles of the study of economics: how men have historically conceived of society, the state, money and commerce and how those factors interact with each other to produce what we call the “economy.”

Part of that process should include a consideration of how vastly different the concept of “economy” can be from one expert to another, or historical period to another.

It is also critical that the study of economics contain substantial consideration of the ethical implications of financial and commercial activities. Economics is not a value-neutral field like the study of quasars, but is rather akin to politics: an all too human enterprise that demands ethical judgment about its function and its results.

This focus on the ethics of economics is not my idiosyncratic perspective. From Thomas Aquinas in the West to Mencius in the East, the ethical element of economics and politics has long been considered to be essential. I do not know exactly how the study of economics came to be seen as something that did not demand the careful consideration of moral philosophy.

In any case, Korea faces tremendous economic challenges today that cannot be addressed with what our students are learning in these economics classes focused on mathematics. Whether we are talking about the collapse of the global trade system, which is considered essential to Korean economic development, into isolationist and nationalist spheres, or we are considering the accelerating gap between the rich and the poor, the next generation will face serious problems that involve cultural and political issues. They have no hope of solving these problems with mathematical equations.

I fear that teaching economics as if it were a form of calculus will do the next generation a terrible disservice if we think even for a moment about the complex issues that they will face in the future.

This was originally published on Korea Times on November 29, 2017.

Emanuel Pastreich served as the president of the Asia Institute, a think tank with offices in Washington DC, Seoul, Tokyo and Hanoi. Pastreich also serves as director general of the Institute for Future Urban Environments. Pastreich declared his candidacy for president of the United States as an independent in February, 2020. 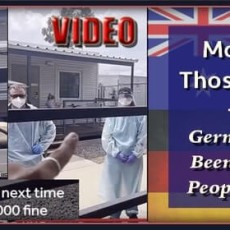 WATCH: 27 Migrants Rescued from Locked Railcars near Border in Texas 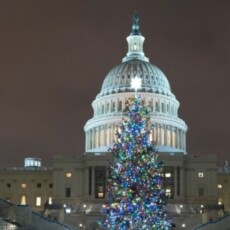 Carney: Congress Should Not Have Cut Stimulus Payments