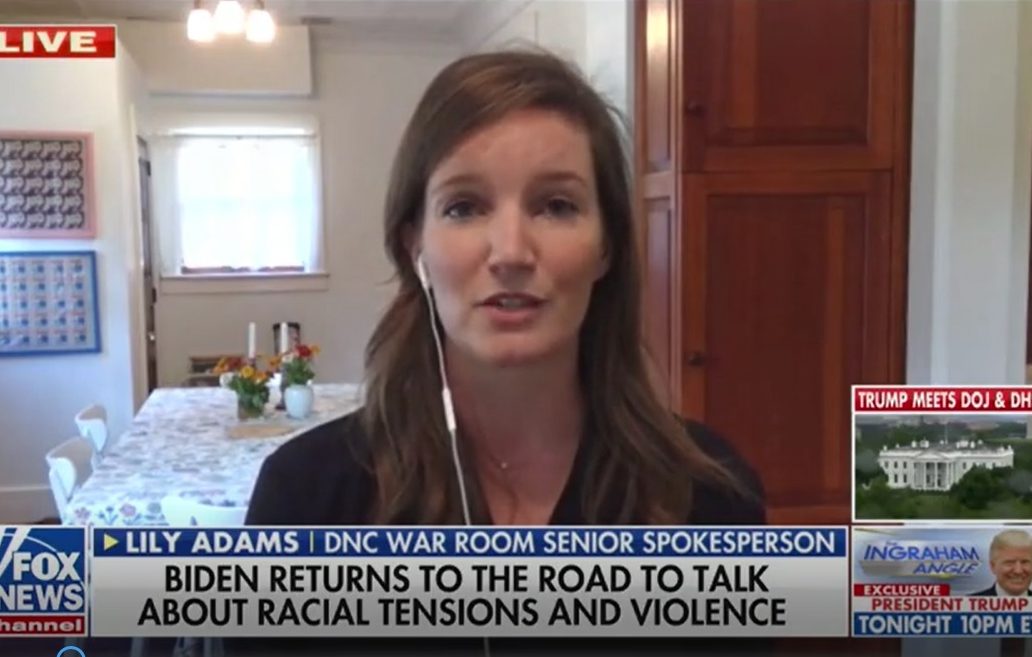 The young man, Kyle Rittenhouse, and his legal team say he shot in self-defense as armed rioters chased and threatened to shoot him. His lawyers say Rittenhouse was in Kenosha helping a friend defend his business from rioters and arson because police failed to do so.

Adams’ characterization came in response to a question about how Democrats can claim President Donald Trump is “fomenting” the violence in major cities taken captive by anarchic militants when the White House has repeatedly offered to send in federal troops to restore public safety.

White House Press Secretary “Kayleigh McEnany was asked today during a White House press briefing if she would denounce the violent act that was committed by a right-wing, looked like domestic terror group, where he shot protestors and is now being charged with murder, and she would not,” Adams said.

Rittenhouse, a 17-year-old Illinois resident, has been charged with multiple felonies. He claims he shot to protect himself as rioters struck and aimed a gun at him while he lay on the ground. Although reports found him to be a pro-police Trump supporter, he has not been proven to be linked to any domestic terror group, nor is there any evidence he is a “white supremacist,” as others have charged.

Adams is not the only one to describe Rittenhouse this way while defending the rioters. Last week, Massachusetts Democratic Rep. Ayanna Pressley did the same on Twitter.

“A 17 year old white supremacist domestic terrorist drove across state lines, armed with an AR 15,” Pressley wrote. “He shot and killed two people who had assembled to affirm the value, dignity, and worth of Black lives.”

He shot and killed 2 people who had assembled to affirm the value, dignity, and worth of Black lives. 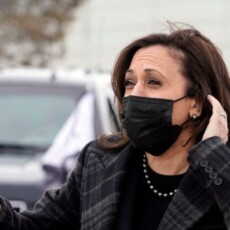 Kamala Harris Dodges Question on Detained Kids at Border: ‘I Haven’t Been Briefed’