Former Vice President Joe Biden pledged to refuse corporate PAC money to fund his presidential run, but that hasn’t stopped the Democratic National Committee (DNC) from doing it for him.

Here’s the blurb from Politico Influence breaking news of the event:

Last summer however, Biden promised to refrain from allowing corporate PAC money to buy his election.

“I work for you – not any industry,” Biden wrote on Twitter.

From day one, we’ve refused to take money from any corporate PACs or lobbyists. Today, I’m building on that base by signing @NoFossilMoney’s pledge to reject support from the PACs, lobbyists, or executives of fossil fuel companies.

I work for you — not any industry. pic.twitter.com/f8HxB89F9V

According to the Associated Press, Biden had already broken the pledge last year by reaping big checks in the homes of lobbying executives shortly after declaring his third bid for the White House. The AP reported that Biden’s promise only applies to federally registered lobbyists and not those who operate on the state and local level.

“But thousands of dollars did come from federally registered lobbyists, and Biden’s campaign said it is returning such donations,” the AP wrote.

Other rival Democratic primary candidates such as Massachusetts Sen. Elizabeth Warren and Vermont Sen. Bernie Sanders swore off high-dollar fundraisers altogether while the Biden campaign still sought out big money. Towards the end of her flailing campaign however, Warren reneged on her big donor pledge and accepted help from super PACs.

“If all the candidates want to get rid of super PACs, count me in. I’ll lead the charge. But that’s how it has to be. It can’t be the case that a bunch of people keep them and only one or two don’t,” Warren said on the campaign trail in February. 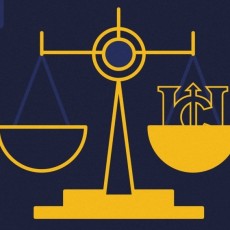 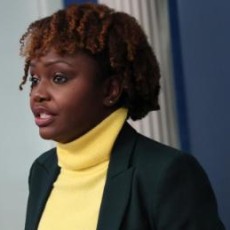