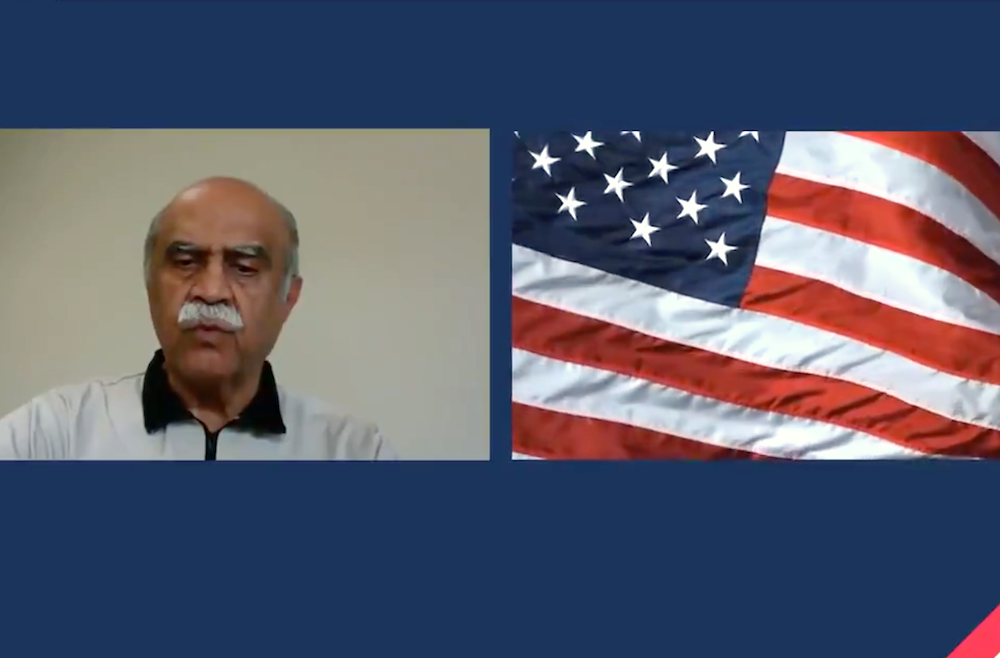 A Democratic National Convention moderator omitted sacred words from the Pledge of Allegiance during a panel discussion Tuesday: “under God.”

During the Muslim Delegates Assembly, the video of the livestreamed event shows A.J. Durani led the pledge but left out an important part, saying, “I pledge allegiance to the flag of the United States of America, and to the republic for which it stands, one nation, indivisible, with liberty and justice for all.” Durani was elected to be a super delegate for the 2016-2020 term of the Democratic National Committee.

The pledge has included the phrase “one nation under God” since Congress passed a law, signed by President Dwight D. Eisenhower, in 1954 to add it to the recitation. So, regardless of this 2020 panel’s objectives, the official pledge includes the religious phrase. “Under God” was added largely in response to the Cold War era’s threats of communism and the ideas of Marxist-Leninist countries. Ironically, many leaders of the Democratic Party are once again advocating Marxism through revisionist history and the Black Lives Matter organization.

Anyone who has watched the trajectory of the Democratic Party, now with Joe Biden and Kamala Harris at the helm, shouldn’t be surprised at the omission. After all, this presidential nominee pledged to go after nuns for refusing to violate their consciences in providing abortifacients. Catholic churches denied Biden Holy Communion for his aggressively pro-abortion policy positions, and he signaled support for using taxpayer dollars to fund abortions, directly contradicting the most basic of biblical principles.

Biden’s running mate is arguably leagues worse with regard to religious bigotry. Harris’s anti-Catholic posture led her to fight the confirmation of Judge Brian Buescher over his membership in the Knights of Columbus, a Catholic fraternal service order. As attorney general of California, Harris also launched an intrusive investigation into citizen journalist David Daleiden for taking undercover videos that exposed abortion giant Planned Parenthood for trafficking aborted baby body parts. Congress continues to do nothing about this appalling atrocity.

All this is also to say nothing of the Democratic Party’s increasing disdain for traditional religious teaching on marriage, the family, and church, to name a few.

As the convention progresses, we shouldn’t be surprised when Democratic Party and committee leaders take God out of the Pledge of Allegiance. They’re usually trying to take Him out of everything else. 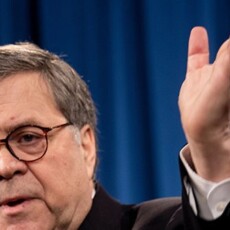 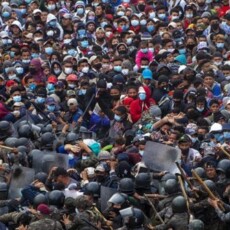 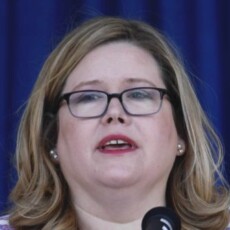