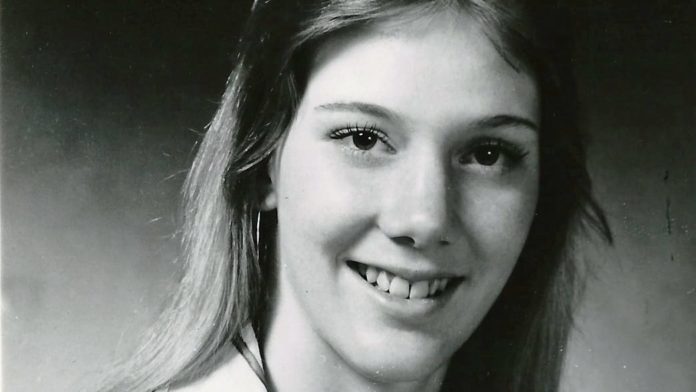 OHIO – Hamilton County Prosecutor Joseph T. Deters announced the indictment of Ralph Howell for the rape and murder of Cheryl Thompson in 1978.

Howell was killed in an automobile accident in 1985.

On March 24, 1978, Cheryl Thompson went missing after leaving her home to meet her boyfriend at a bar in Oakley.

On April 8, 1978, Thompson’s body was discovered along the bank of the Little Miami River by an Ohio Department of Natural Resources officer. Thompson’s cause of death was asphyxia caused by strangulation. It was also determined Thompson had been raped.

Physical evidence was collected from Thompson’s body and stored at the Hamilton County Coroner’s Office. However, due to the forensic limitations of the time, the investigation quickly went cold. Loveland police officers and agents at the Bureau of Criminal Investigations never stopped investigating.

This year, the DNA sample taken from Thompson’s body was sent to a third-party genealogy company in hopes of developing a suspect. The results narrowed this DNA sample to a specific family tree. Ralph Howell was included in these results.

Further investigation showed Howell was arrested in 1983 for abduction. In that incident, Howell picked a woman up on the side of the road and offered to drive her home. Once in the vehicle, Howell placed a rope around the victim’s neck and began to strangle her. He told her he wanted to have sex with her. The victim was able to fight Howell off and escape from the vehicle.

When investigators discovered this case, they contacted family members of Howell, who submitted DNA samples. Those family members were excluded as suspects in Thompson’s murder; however, test results indicated the suspect was a close family relative.

Around the time of Thompsons’ murder, there were several other cases with similar facts. Based on this new evidence and Howell’s same and similar pattern of behavior, it is believed that Ralph Howell had more victims.

Anyone with information relating to Ralph Howell, or the following unsolved homicides, is asked to contact the Bureau of Criminal Investigations at (855)-224-6446.

Ms. Theobald was last seen at 10:30pm on November 16, 1977 leaving her place of employment, Arby’s Restaurant, in Clifton. Her body was found at 2:00pm on December 26, 1977 on Becket Road in Butler County. She had been strangled and raped.

Howell was employed as a delivery driver for the Cincinnati Enquirer and an over-the- road truck driver. His possible victims are not necessarily limited to this geographic region.

Hamilton County Prosecutor Joe Deters commented, “The tireless work of the Loveland Police Department and BCI should be commended. They never stopped searching for Cheryl Thompson’s killer. And now, over 40 years later, Cheryl’s family has closure.

I have prosecuted multiple serial killers in my time as Prosecutor. My office firmly believes he is another. If you have any information about Ralph Howell or a similar, unsolved homicide – please call BCI” 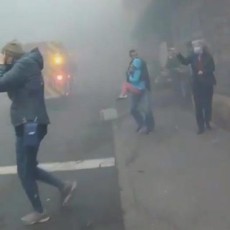 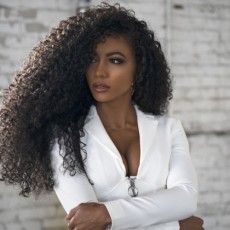 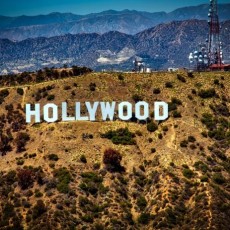