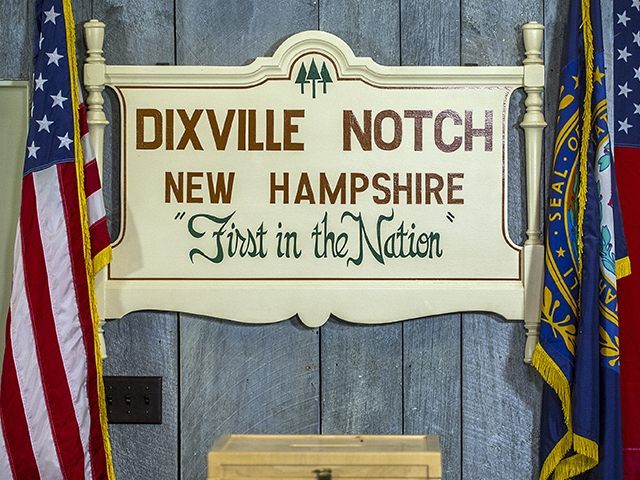 The small town of Dixville Notch, New Hampshire, reported the first results of the 2020 presidential election early Tuesday morning: five votes to Joe Biden, and none for Donald Trump.

Dixville Notch is traditionally the first to cast and report votes, thanks to a New Hampshire law that allows local voting stations to hold midnight votes if all the ballots in a particular location are cast. Several other small polling places do the same in the Granite State.

Voting has started in Dixville Notch NH, the first village that votes first in every election. Results from the dozen or so votes shortly.

Dixville Notch, NH is Democracy. The first town in the nation to vote.

The count was quick.

And a 5-vote clean sweep for Biden in Dixville Notch! #Election2020 #ElectionDay pic.twitter.com/RHCeNcAmt9

In February 2020, Dixville Notch surprised the nation by choosing Mike Bloomberg in the Democratic primary, thanks to write-in votes.

It meant little, however, as Sen. Bernie Sanders (I-VT) went on to win the state, and Bloomberg — who had not been on the ballot in New Hampshire at all — dropped out of the presidential race after Super Tuesday in early March.

New Hampshire is considered winnable for President Trump, and he fell just short in 2016, although Democrats have won the state — once a conservative bastion — in six out of the last seven presidential elections. George W. Bush won it in 2000.

Trump held several rallies in Manchester, New Hampshire over the past year or so — including one during the last week of October. 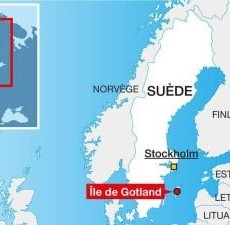 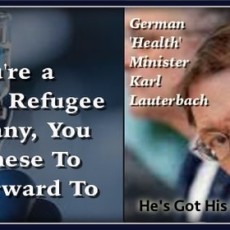 They Thought They Were Safe! Germany Plans Vaccinations for Ukrainian Refugees