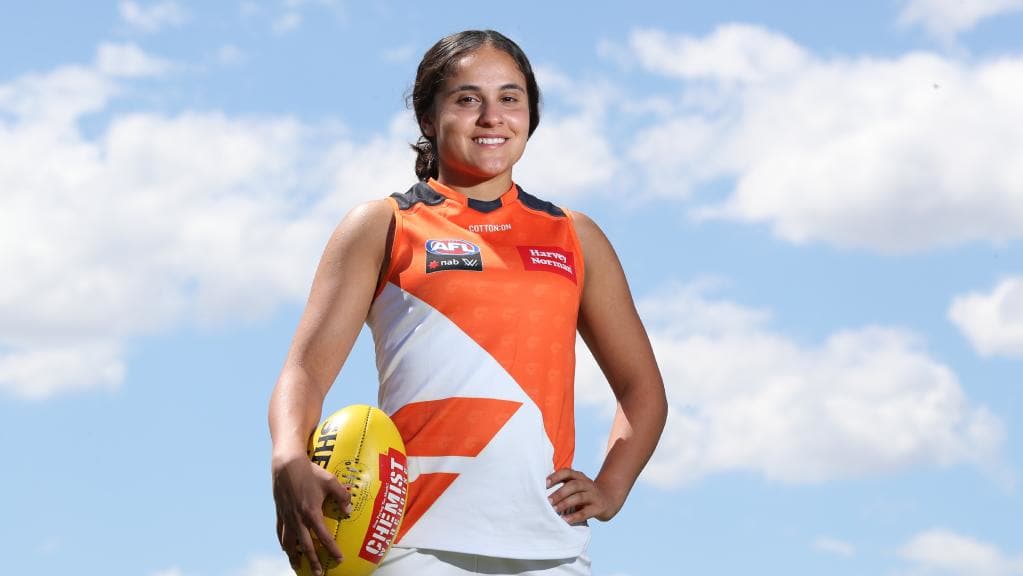 With bright colours and happy slogans, Australian sporting leagues have turned ideological conformity into a de facto test for a spot on the field. Whatever happened to tolerance?

Haneen Zreika was the first Muslim to play in the AFLW. Debuting in 2019, the Greater Western Sydney Giant has made a tough call in advance of this weekend’s “pride” match against the Western Bulldogs. Instead of playing in a rainbow-themed jumper which doesn’t align with her religious beliefs, Zreika has chosen to sit the round out.

According to The Australian, “Many of Zreika’s teammates are gay. She gets along with them and regularly travels with them to play matches.”

More than just a female footballer, the 22-year-old is a practicing Muslim with a Lebanese background who is “a role model in her community and wants to encourage more Muslim women to play sport”. After wrestling with the decision for several weeks, she believes wearing a jumper that promotes sexual practices incompatible with Islam will undermine her standing in her community.

The Cost of Standing for What You Believe

Zreika’s stand is courageous, and one that many Christians could draw inspiration from.

According to News.Com.Au, it was “emotional and educational” when Zreika told her teammates of her decision. She also copped predictable abuse on social media, with comments such as:

So you’re progressive enough to be a woman playing in a male-dominated sport and fight for the Invasion Day cause, but you’re so against LGBTQ+ rights that you can’t even stand wearing a rainbow guernsey for 90 minutes? Pick a side.

You have no right to preach about having a support system when you refuse to be one for your teammates and players who just happen to be part of the LGBT community. It is a privilege to be awarded a spot in the AFLW and one that you should not take for granted, especially when you choose to deliberately discriminate against your own teammates.

Absolutely NOBODY in the AFLW has discriminated against you because of your religion, yet you have the audacity to basically tell your teammates you are better than them simply because of who they are? Sorry mate, take a long hard look at yourself. There is a difference between having beliefs and using them to deliberately hurt others.

Nevertheless, Zreika has stood her ground and will watch this weekend from the sidelines.

Exclusion in the Name of Inclusion

These events also provide a fascinating glimpse into the secular West’s newly minted religion. In the name of inclusion, a player who should be a poster-girl for diversity has quite literally become a victim of uniformity and exclusion.

It was Zreika’s decision not to play, to be sure — but only because her club first chose to preach a political message that not all of its players believe.

Zreika’s teammate Rebecca Privitelli said of the coming game, “I know our girls are really excited to pull on the jumper, it’s a big part of all our lives and I hope our fans feel the same way.” Privitelli was evidently speaking for most — not all — of the team.

The Australian likewise noted that “GWS is understood to be fully committed to the pride match and its LGBT players, but is also supporting Zreika in her decision not to play or wear the jumper.” How noble of the club: catering to Haneen Zreika’s unique lived experience by giving her no real option but to sit the game out.

It has been a long time since Australia effectively excluded sports players on the basis of their religious or political beliefs. With bright colours and happy slogans, ideological conformity is now a de facto test for a spot on the field. Our nation has far from a perfect track record, but we certainly used to be more tolerant than this.

Truth and Courage Over Fear

In an amusing addendum to the News.Com.Au report, it was noted that West Coast was last week criticised for being the only AFLW team not to sport a “pride” jumper. So not only must every player submit to the new orthodoxy — every team must, too.

In responding to criticism, West Coast’s AFLW coach Michael Prior got himself in further hot water by telling reporters, “I talk about footy, not what we’re wearing. I think we’ve done the pride stuff to death, to be honest.”

Most Australians probably feel the same way as Prior but aren’t willing to pay the price for saying what is so obviously true.

Haneen Zreika is willing to pay that price. That makes her more heroic than most. 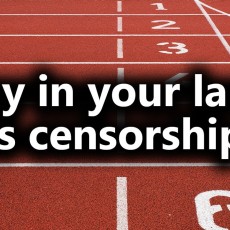 Staying In Your Lane Live Stream 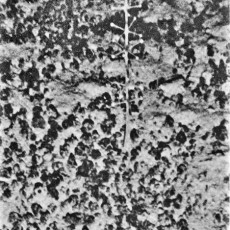 Scomo to be summonsed over criminal cartel running law enforcement