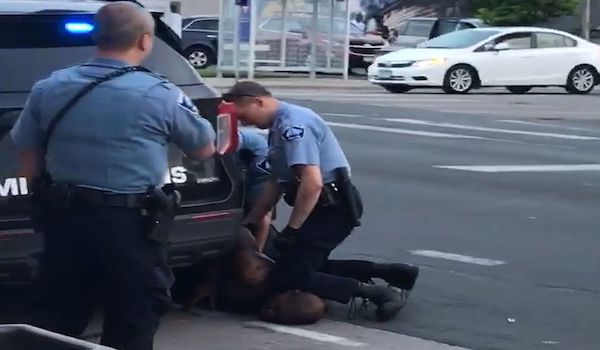 Radical Democrat politicians have been seeking to defund the police all year. In some cities, citizens are getting fed up with the nonsense. A Minneapolis judge just ruled that citizens can sue the police department for being understaffed.

Minneapolis district judge Jamie Anderson just ruled that residents can sue the city over an alleged police staffing violation. Judge Anderson ruled that city officials “have no authority to divert funds from the Minneapolis Police Department if they have not met their public duty to fund a police force of at least 0.0017 employees per resident.” The lawsuit argues that the number of licensed police officers has dropped from 825 at the start of the year down to 634.

The lawsuit also claimed city officials reduced police funding by more than $1 million dollars this year following the death of George Floyd while in police custody.

In June, the Minneapolis City Council passed a resolution to replace the police department with a “community-led public safety system.” Great.

So next time a murderer is kicking your door down maybe a community therapist will show up to ask him why he’s having such a bad day.

George Floyd was a career criminal who overdosed on methamphetamine and fentanyl and died while in police custody. Footage of the arrest went viral, which appeared to show Minneapolis Police Officer Derek Chauvin kneeling on the back of Floyd’s neck.

Footage that was later released showed that Floyd was having some sort of panic attack during the arrest and he claimed he couldn’t breath long before he was put on the ground. The autopsy report also concluded that Floyd overdosed and did not die from strangulation.

How is this a ‘peaceful protest’? It is a riot! I get that you’re all mad about George Floyd, but this isn’t justice! pic.twitter.com/ZB044EHzB3

Regardless of the facts surrounding Floyd’s death, Democrat lawmakers watched as Minneapolis was burned to the ground.

The city looked like a war zone by the time BLM and other Marxist groups finished their campaign of terror. Law abiding citizens were left with a depleted police department and a huge mess to clean up. 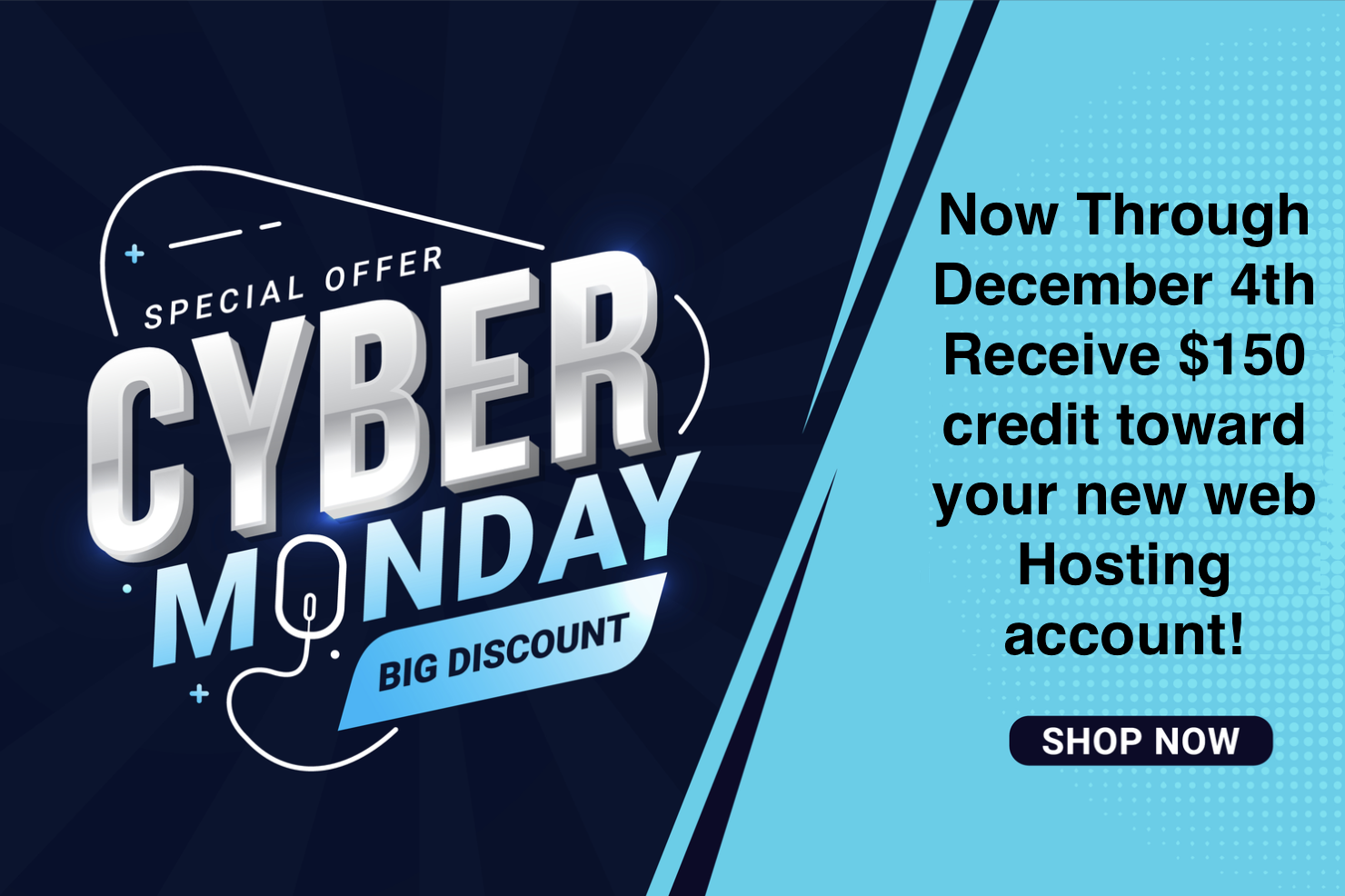 South Carolina Governor Nikki Haley commented on her Twitter, “This turn of events is tragic. The defund-the-police movement may not have won many policy victories, but it has still succeeded at dismantling many police forces.

The American public will pay the price.” Many on the radical Left are still calling to defund the police. New York Rep. Alexandria Ocasio-Cortez thinks America will “look like a suburb” once we get rid of the police.

Even though the murder rate spiked 76% in New York City this year. These are the same people who want to ban gun ownership and open the borders to third world migrants from some of the most violent countries on earth. What could possibly go wrong? It’s time to vote these lunatics out of office. 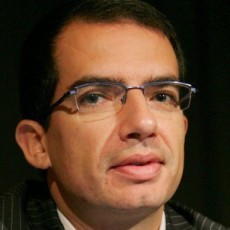