Cairnsnews believes this little girl should be brought before all Australian parliaments to inject a dose of humility into the intellectually impaired political class. No doubt this little gem has not been indoctrinated by a state school. She is a model for home schooling. 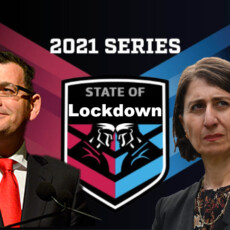 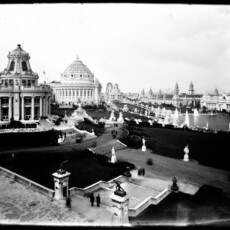 These Rare Photos From the 1904 World’s Fair in St. Louis Will Blow Your Mind 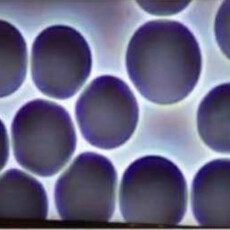