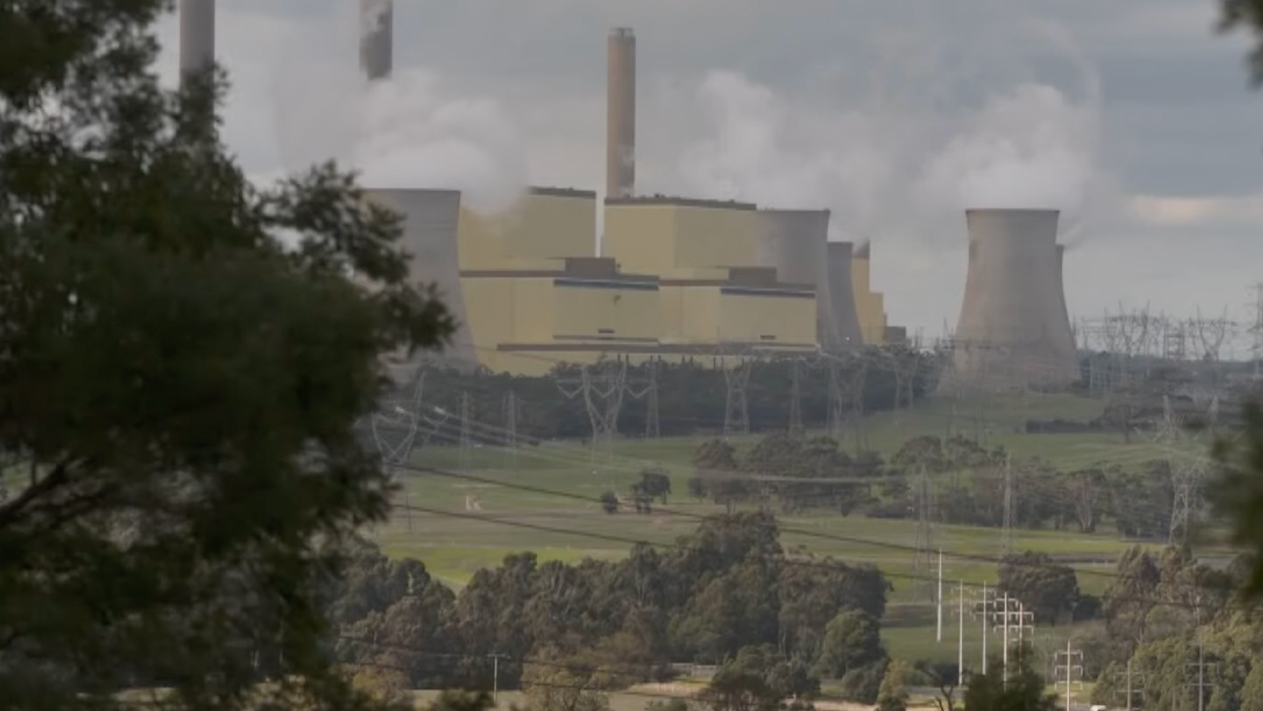 Pitt said energy intense manufacturers would desert the country over fears that Australia could no longer guarantee power.

In an interview with Sky News Australia, the former minister for resources and water said state governments had a duty to act to secure energy security.

“I think the state governments have the constitutional responsibility I mean it’s up to them that their supply is reliable and can be provided,” he said.

“You’ll have manufacturers and big energy users absolutely departing from this country as quickly as they can if they can’t get reliable supplies, they just can’t be internationally competitive if they have no electricity.”

The comments came as AGL announced it would close its Loy Yang A coal-fired power plant in 2035, 10 years ahead of schedule. The plant employs almost 600 people and supplies 30% of Victoria’s electricity.

AGL will also close its plant in NSW’s Hunter Valley.

Pitt said the AGL announcement was “what happens when you get activist shareholders”.

He said Victorians would need to get used to electricity that was “intermittent, unreliable and more expensive”.

Meanwhile, Queensland Premier Annastacia Palaszczuk announced this week a $62 billion energy plan to transition the state’s energy supplies to 70 per cent renewable by 2032 and 80 per cent by 2035.

The state’s publicly owned coal fired power stations will be converted to clean energy hubs from 2027.

“We will keep our coal fired power stations as back up capacity until replacement pumped hydro energy storage is operational,” she said.

But Pitt ridiculed the plan.

“I read the Premier’s statement this morning and I thought it was some sort of fantasy novel,” he said.

“They’re going keep coal open just in case they need it,” he said.

“It’s absolutely ridiculous, you can’t let the grass grow through your plant and the rats get into it and expect you can just kick it in the middle and it will get going.” 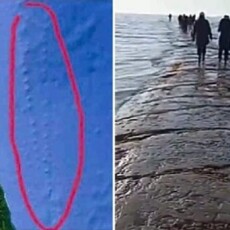 The mystery: how a giant stone road rises under the Pacific Ocean 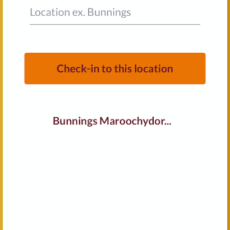 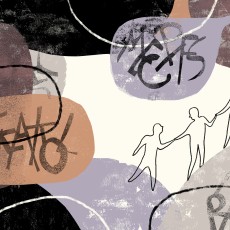 I’m Tired of All the Politically Correct Rhetoric. It Is Time To Simply Explain What Happened and Why?