Dinesh D’Souza is an intellectually honest patriot of temperate disposition.  In this brief video D’Souza provides a short encapsulation about how the Supreme Court decision against Texas doesn’t make any sense.  If the Supreme Court will not take up a state’s right to stop wide-scale election fraud in another state then what exactly is SCOTUS role in the framework of a three co-equal branches inside our constitutional republic.

I doubt attendees to the constitutional convention would have ratified any agreement that said intentional corruption and manipulation in one state election system can nullify the senate votes of another – and there is no legal redress or grievance venue.

If SCOTUS continues to deny their institutional responsibility to defend the constitutional framework of the republic, then why the hell are they empowered as ‘co-equal’.

Surely the Supreme Court is awake to the reality if they shirk their duty, then rifles will end up on the hands of men who will settle cross-state disputes….  ‘surely‘ 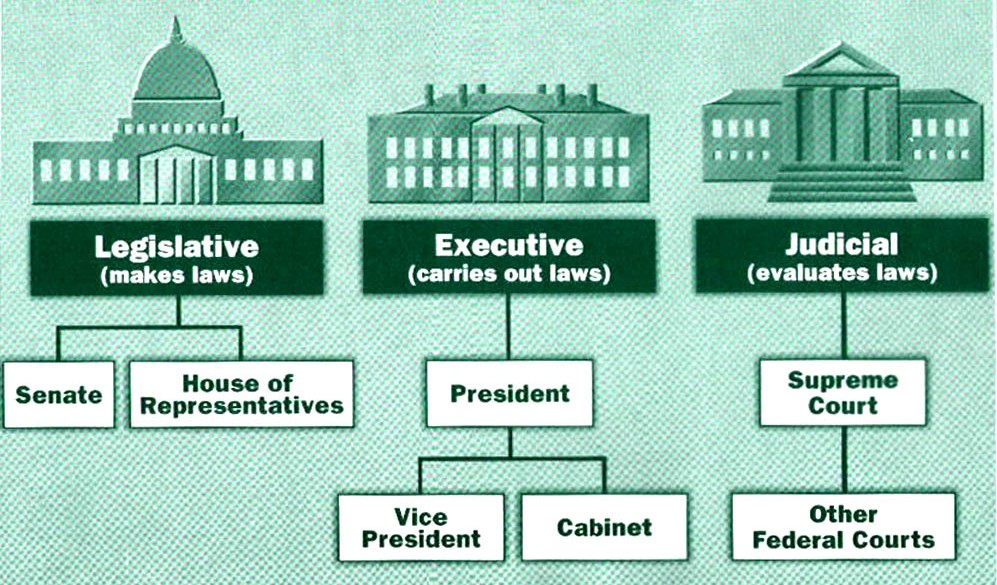 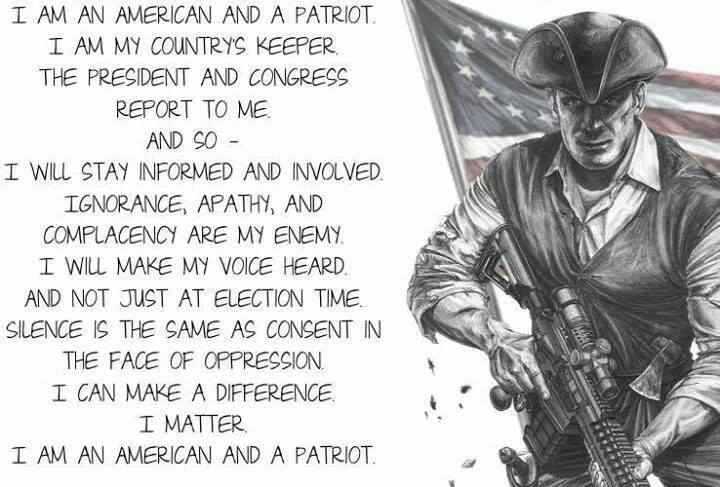 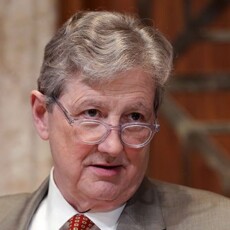 Pinkerton: A Bad Romance — How Republicans Fell Out of Love with Big Tech