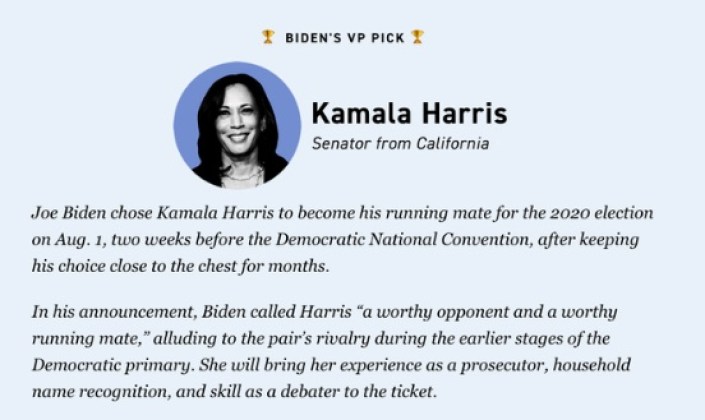 Earlier today Politico published a piece stating that Joe Biden had selected Kamala Harris to be his vice-president. The big problem is the article said Biden chose her on Aug. 1st, a date which is in the future, and included a quote from Biden about the yet-to-happen announcement.

Politico is now saying it was a “technical error.”

Here’s the updated story after it was fixed by editors…

Politico published an article claiming Joe Biden picked Kamala Harris as his running mate, and announced it August 1. It’s since been changed, and scrubbed from the piece.

Original on the left. Current version on the right. 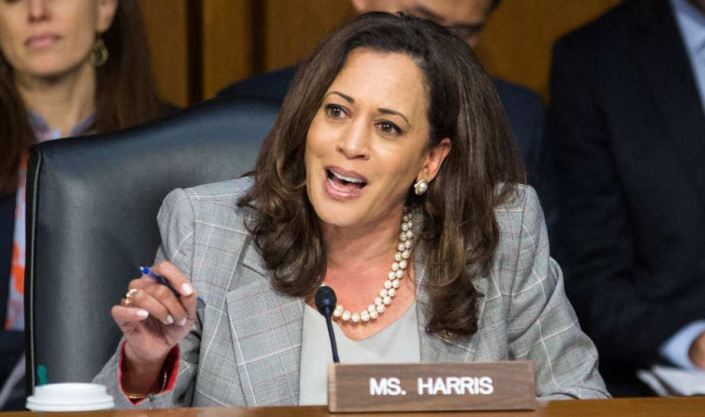 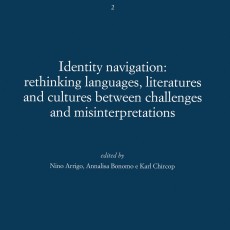 BREAKING: Governor Andrew Cuomo’s Relationship with His Assistant, Melissa DeRosa, May Be More than What It Appears