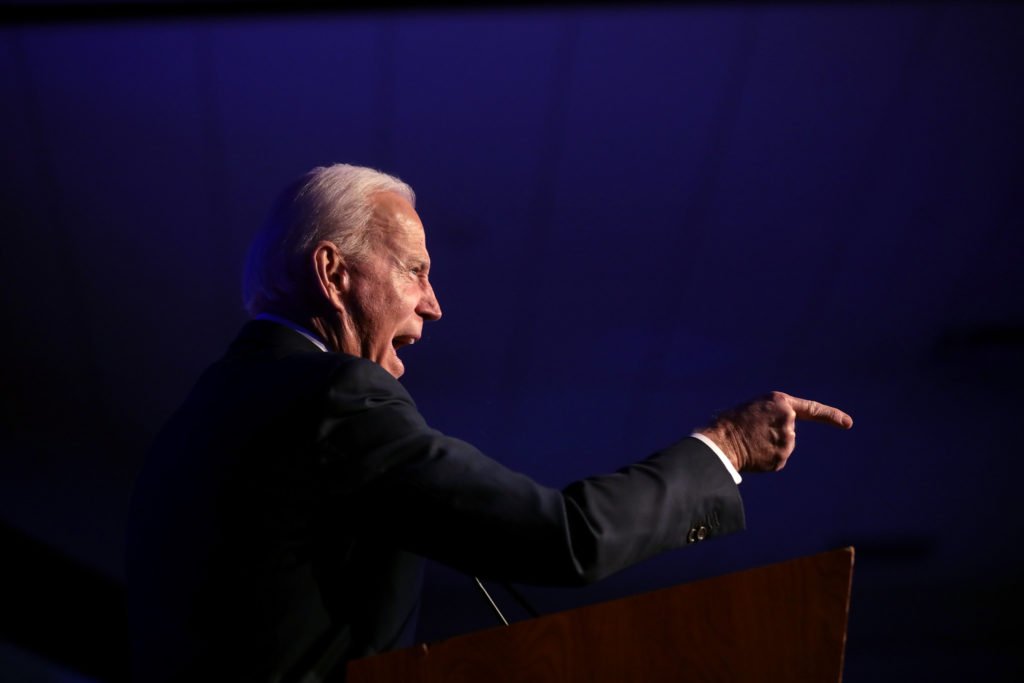 Why? Trump’s reasons were numerous, including Biden’s difficult-t0-believe insistence he’s in command of his party (“I am the Democratic Party” — “Not according to [Kamala] Harris…”), his claim to have subdued the left-wing of the party (“I beat Bernie Sanders” — “Not by much…”), his assertion there is no agreement stemming from the Biden-Sanders Unity Task Force’s Recommendations (“There is no manifesto” — “You just lost the left…”), and, finally, his temporary disavowing of the Green New Deal.

Nobody wants Sleepy Joe as a leader, including the Radical Left (which he lost last night!). He disrespected Bernie, effectively calling him a loser!

Vice presidential candidate Harris has, of course, claimed the administration as her own. And Biden and Sen. Sanders’ campaigns did indeed agree to a compromise agenda touted on the campaign’s website — the same site that professes the candidate’s support for the Green New Deal.

But were denials all the left got? Not by any reasonable count. In those same 96 minutes, Biden refused to commit to not pack the United States Supreme Court, refused to condemn America’s most active domestic terror group, and decried America’s police as systemically racist — all well before the cock crowed.

Trump’s FBI director, Christopher Wray, refuses to be held accountable for having to dismantle Antifa. Earlier this month, he went so far as to compare it to “Boogaloo Boys” — an online Hawaiian t-shirt joke for prepper nerds — and QAnon — an online conspiracy theory for political nerds, neither of which are even accused of responsibility for any violent acts. Antifa, on the other hand, has for months besieged American cities, routed mayors, attempted to kill police officers, and actually murdered political opponents.

Wray was the perfect foil for Biden, who joined him in his hiding place, claiming  “unlike white supremacists, Antifa is an idea not an organization … not a militia.”

“When a bat hits you over the head,” the president retorted, “it is not an idea.”

Yep, looks like an “idea” just hit this police officer with a baseball bat. Not an organization at all, totally just an idea. #Debates2020 https://t.co/rPbYXsVrAe

The refusal to condemn the organization — or the allied Black Lives Matter — comes as cities from coast to coast experience waves of deadly destruction, and comes six weeks after the Democrats’ failure to address rising political violence at their convention.

On Packing the Court

President Franklin Delano Roosevelt infamously tried to pack the court in 1936, after winning a second term and having been repeatedly frustrated by the court’s restraining of his agenda during his first term. Eighty four years ago, his own party stepped in to stop him, with the Senate Judiciary Committee’s Democratic majority calling the plan “an invasion of judicial power such as has never before been attempted in this country.”

Today’s Democratic Party does not share their predecessors’ skepticism for the idea, and on Tuesday night their candidate refused to shoot the plan down.

“Whatever position I take on that, that’ll become the issue,” Biden claimed, as if the issue itself was not deeply important to voters. “The issue is the American people should speak. You should go out and vote. You’re voting now. Vote and let your senators know strongly how you feel.”

“Are you going to pack the court?” the president repeatedly fired back, to which the vice president replied, in order, “Vote now,” “Let … your senators [know],” “I’m not going to answer the question,” and eventually “Will you shut up, man?”

When Trump did not shut up, pressing his opponent on who he would nominate to the Supreme Court — a duty Democrats claim sole right to — Biden complained to the moderator: “This is so un-presidential.”

One of the president’s few major Tuesday night wins was on the subject of law enforcement and law and order — two concepts that until recently were considered non-partisan.

“There’s systemic injustice in this country,” Biden eventually replied. “In education and work and in law enforcement and the way in which it’s enforced.”

Paradoxically, he immediately went on to claim “the vast majority of police officers are good, decent, honorable men and women” who “risk their lives every day to take care of us,” and to explain that “there are some bad apples.” This addition effectively torpedoes his previous sentence, charging that racism is systemic in law enforcement, but what mattered most was the initial, spoken allegiance to the ideologies of Antifa, Black Lives Matter and their enablers on the radical left, which revolves around the idea that “injustice” is “systemic… in this country.”

Trump is correct that Biden jumped around a lot, claiming to not support a number of left-wing causes he has supported in other instances, and still supports on official campaign documents. Far from disavowing the left, however, Biden held it more closely than any major presidential nominee in modern political history. The left, no doubt, took notice. 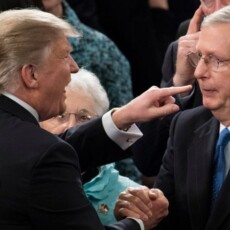 Here’s Why Mitch Suddenly Changed His Tune on President Trump 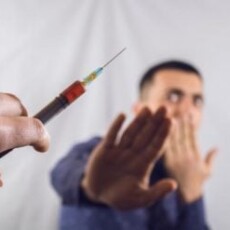 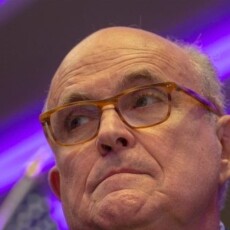