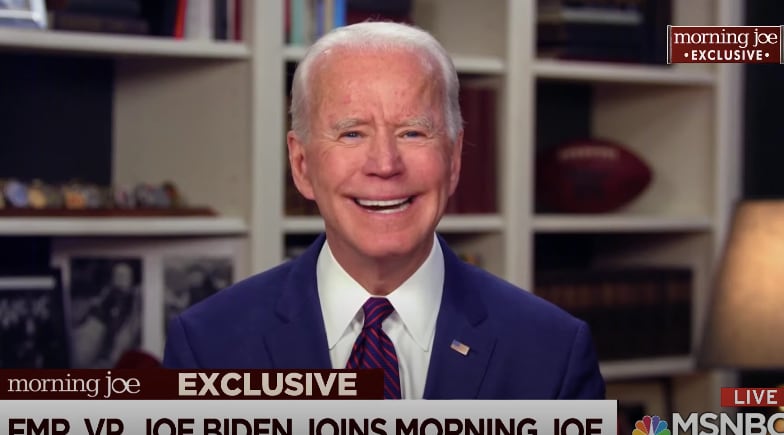 If President Donald Trump presented any indication during an online question and answer session that his responses were pre-loaded into a teleprompter, you bet the mainstream media would be all over it. The media, however, doesn’t seem to have the same interest in getting to the truth when it comes to former Vice President and Democratic presidential nominee Joe Biden.

Not only would the anti-Trump journalists be questioning everyone in the President’s circumference if he did anything similar but they would be questioning whether he was physically and mentally ready to be elected to the most powerful office in the land.

In fact, many of these reporters have already attempted to do so with far less. They’ve questioned everything from a possible slurring of a word, parched lips and the simple act of walking slower down the ramp. They have over-exaggerated and lied about the incidents, while at the same time putting on blinders to overt Biden incidents that need to be questioned.

Biden, however, doesn’t appear to be getting many questions at all regarding his apparent issues with his memory or his seemingly difficult time putting sentences together from the press.

Ari Fleischer, former White House press security under President George W. Bush, asked a poignant question Tuesday on Twitter, and wondered where the press has been on Biden.

“Did Biden Really have the answer to this Q pre-loaded into his teleprompter,” asked Fliescher. “This is why we have the press: to dig in and get answers.”

SaraACarter.com sent an email to Biden’s campaign asking if the answers to the questions were preloaded into the teleprompter. We will update this story if and when we receive a response. 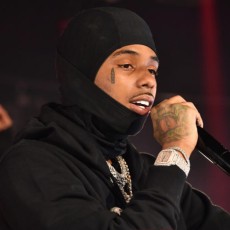 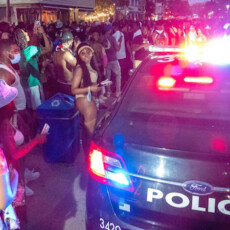