By TONY MOBILIFONITIS
QUESTIONS are being asked around the alleged death by fire of actress-producer Anne Heche after a video of her alleged extraction from her burnt-out car shows what looks like a male figure attempting to get off the stretcher.

The person on the stretcher was supposedly Anne Heche, who was due to release a movie next month called The Girl in Room 13, on the theme of child sex trafficking. Social media posters are wondering out loud if the fiery crash was a hit job by some sort of team of operatives to traffickers.

In the news chopper video, the scene is absent medics or any sort emergency medical treatment being applied to the person on the stretcher – no burn bandages, no oxygen or IVF tubes, for instance. The scene is also crowded with five fire trucks with no police or medical unit present.

The very lively person attempting to get off the stretcher is taken hold of by the “firemen” and simply pushed into the ambulance without anyone attending to her as you would expect.

Reports surfaced claiming Heche may have been on drugs of some kind, but a selfie photo taken by salon owner Richard Glass about 20 minutes before the crash show Heche to be in good spirits, bright and coherent.

But according to police reports, Heche suddenly became agitated between then and her alleged crash into a home. Two front-door camera video clips showed a Mini Cooper station wagon like Heche’s travelling at high speed down a street, with tyres squealing and then the sound of a crash. Allegedly she had crashed into another home earlier but backed out and resumed driving at high speed.

Heche was hospitalized and reported to be in a coma since the crash in Los Angeles on August 5, but was later pronounced brain dead after family members took her off life support. According to a report in the Hollywood news site Deadline she is being “kept on a ventilator until it’s determined whether any organs not damaged in the crash and subsequent fire can be donated”.

“It has long been her choice to donate her organs and she is being kept on life support to determine if any are viable,” a spokesman for the family was reported as saying. “Anne had a huge heart and touched everyone she met with her generous spirit. More than her extraordinary talent, she saw spreading kindness and joy as her life’s work—especially moving the needle for acceptance of who you love. She will be remembered for her courageous honesty and dearly missed for her light,” the spokesman said. 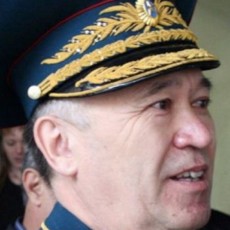 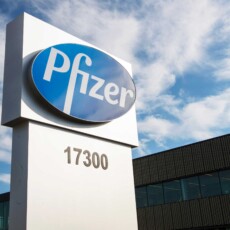 Pfizer has power to ‘silence’ governments and ‘maximize profits’ 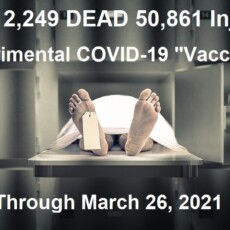