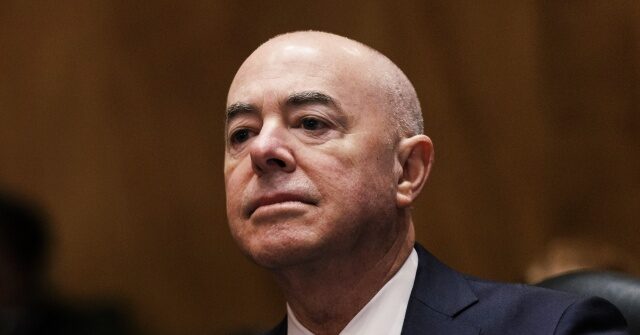 Department of Homeland Security (DHS) Secretary Alejandro Mayorkas has “no plans to resign” as House Minority Leader Kevin McCarthy (R-CA) has called on him to step down or face an impeachment inquiry from House Republicans.

As Breitbart News reported, on Tuesday, McCarthy said Mayorkas must resign from his position as the leader of DHS. If he resists, McCarthy said he will lead an impeachment inquiry, including investigative committee hearings at the United States-Mexico border, against Mayorkas.

“I am calling on the Secretary to resign,” McCarthy said. “He cannot and must not remain in that position.”

“If Secretary Mayorkas does not resign, House Republicans will investigate every order, every action, and every failure will determine whether we can begin [an] impeachment inquiry,”  McCarthy continued.

In response, DHS spokeswoman Marsha Espinosa told CBS News that Mayorkas has “no plans to resign” and praised his leadership even as he has overseen the largest wave of illegal immigration at the southern border in American history.

“Secretary Mayorkas is proud to advance the noble mission of this Department, support its extraordinary workforce, and serve the American people,” Espinosa said:

The Department will continue our work to enforce our laws and secure our border, while building a safe, orderly, and humane immigration system. Members of Congress can do better than point the finger at someone else; they should come to the table and work on solutions for our broken system and outdated laws, which have not been overhauled in over 40 years. [Emphasis added]

Rep. Brian Babin (R-TX), who spoke at McCarthy’s press conference, detailed how President Joe Biden’s DHS — with Mayorkas at the helm — has blown open a little-known parole program that has hugely expanded the agency’s Catch and Release operation.

“… millions of unvetted illegal aliens … have been apprehended and blindly released into the country,” Babin said. “They’ve flown, housed, fed, educated, medicated, and incarcerated all on the taxpayer’s dime.”

Indeed, since Biden took office, DHS has released about 1.4 million border crossers and illegal aliens released into American communities since February 2021 — a foreign population exceeding the populations of eight states. This is in addition to the roughly 600,000 illegal aliens who are known to have successfully crossed the southern border since Biden took office.

New arrivals of working-age are awarded work permits by DHS to take American jobs as they await their immigration court hearings. 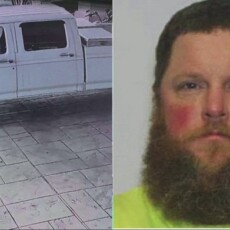 Alert: If You See This Person, Call the Police 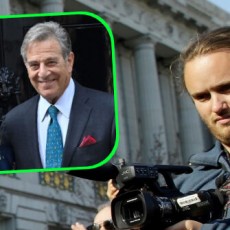 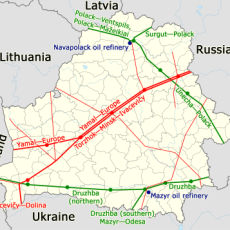