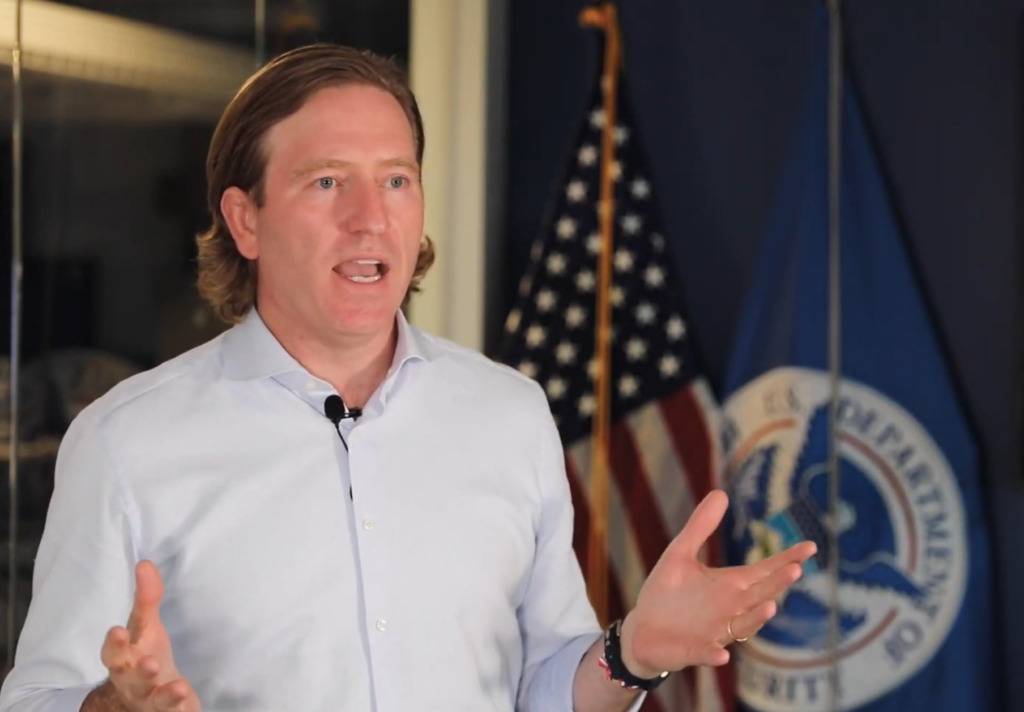 President Donald J. Trump fired Director of the Cybersecurity and Infrastructure Security Agency Christopher Krebs on Tuesday night after he repeatedly undermined the existence of election fraud and reaffirmed his CISA colleagues’ statement calling the 2020 election, “the most secure in American history.”

“On allegations that election systems were manipulated, 59 election security experts all agree, in every case of which we are aware, these claims either have been unsubstantiated or are technically incoherent,” Krebs wrote in a tweet from his government account.

Trump released Krebs from his position within the Department of Homeland Security on Twitter, saying that his attitude towards election security is “highly inaccurate.”

“The recent statement by Chris Krebs on the security of the 2020 Election was highly inaccurate, in that there were massive improprieties and fraud – including dead people voting, Poll Watchers not allowed into polling locations, “glitches” in the voting machines which changed … votes from Trump to Biden, late voting, and many more,” Trump wrote.

…votes from Trump to Biden, late voting, and many more. Therefore, effective immediately, Chris Krebs has been terminated as Director of the Cybersecurity and Infrastructure Security Agency.

While CISA successfully prevented a cyberattack on “election infrastructure,” a DHS official told The Federalist that election fraud is “beyond the scope” of the authority extended to CISA and Krebs, who is authorized to address election interference only.

“Election fraud is different than election interference and is beyond the scope of CISA authorities,” the official said. “CISA does not have firsthand information on allegations of voting fraud or investigate such claims, responsibility for which lies with State and local authorities and the Department of Justice.”

The official also said that the authority on election processes belongs to individual states, but reaffirmed Trump in saying that there appear to be allegations of voter fraud that are being legally pursued.

“Each state is responsible for the execution of its own elections.  Not CISA and not the federal government,” the official said. “Allegations of voter fraud are being adjudicated through the court system.”

Despite these parameters on CISA and Kreb’s jurisdiction, the CISA “rumor control” webpage is filled with examples of CISA moving from discussing interference to disputing claims about election fraud.

Shortly after he was fired, Krebs confirmed the DHS official’s statement about the scope of his authority, and but claimed he never said there was no election fraud.

Rumor Control: I never claimed there wasn’t fraud in the election, bc that’s not CISA’s job – it’s a law enforcement matter. We did provide info on measures elec officials use to prevent and detect dead voters, tho. Don’t buy it. And think 2x before sharing. 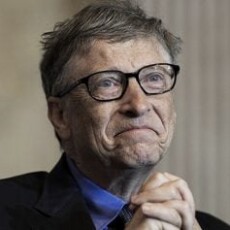 Coronavirus, Vaccines and the Gates Foundation