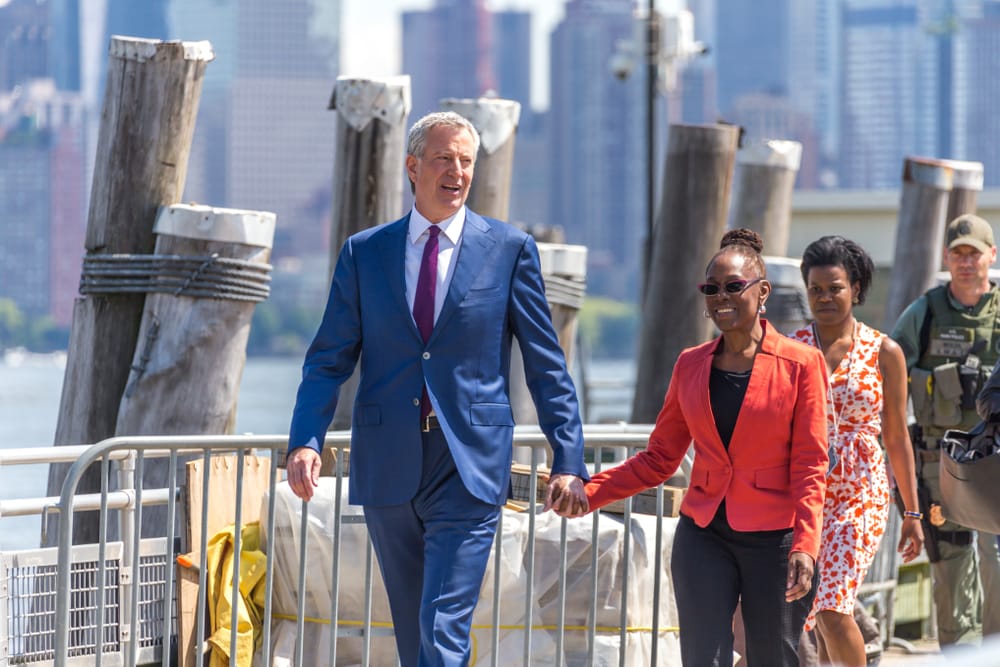 New York City is facing a serious budget crisis amid the coronavirus lockdowns. Trash pickups and city park maintenance are taking the hit and 22,000 city employees face losing their jobs. In response to this, Mayor Bill de Blasio and his wife — when not overseeing massive Black Lives Matter paintings in front of Trump Tower or trying to cancel 9/11 memorials — are keeping their personal expensive and bloated staff.

Mayor de Blasio tried to calm the anger surrounding this revelation at a press conference today by claiming his wife’s staff is necessary to fighting COVID-19 issues and the criticism “doesn’t take into account the work that’s being done,” as reported by the New York Post.

Chirlane McCray, the Mayor’s wife, has a staff of 14 that cost city taxpayers $2 million per year, as reported by Fox News. This includes a $70,000 videographer and a $117,000 speechwriter — even though McCray herself has worked as a speechwriter under a previous mayor.

Bill de Blasio announced a hiring freeze in April to help aid the $7 billion deficit resulting from the virus and lockdowns, signaling a large amount of furloughed employees in the near future. At the same time, McCray brought on a $150,000 a year adviser.

“How much taxpayer money will the mayor’s wife pilfer before leaving office? How can she sleep at night hiring these hacks knowing so many other city workers are facing layoffs this fall? This is a disgrace!” City Councilman Eric Ulrich (R-Queens) told Fox News.

Some of her large staff work on her $1.25 billion initiative focused on mental health in New York City. This program, ThriveNYC, was called out by the New York Post for “empty boasts” and missing metrics on a large amount of its activities. 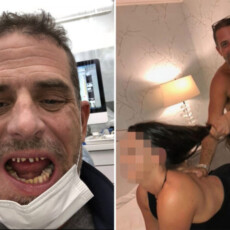 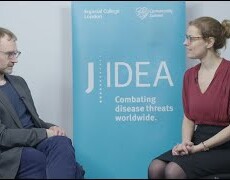 Neil Ferguson lecture disrupted 2.11.21 – They are NOW all laying on an OPEN SLATHER 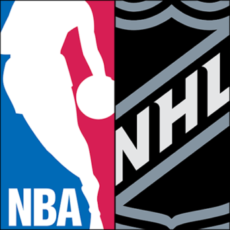