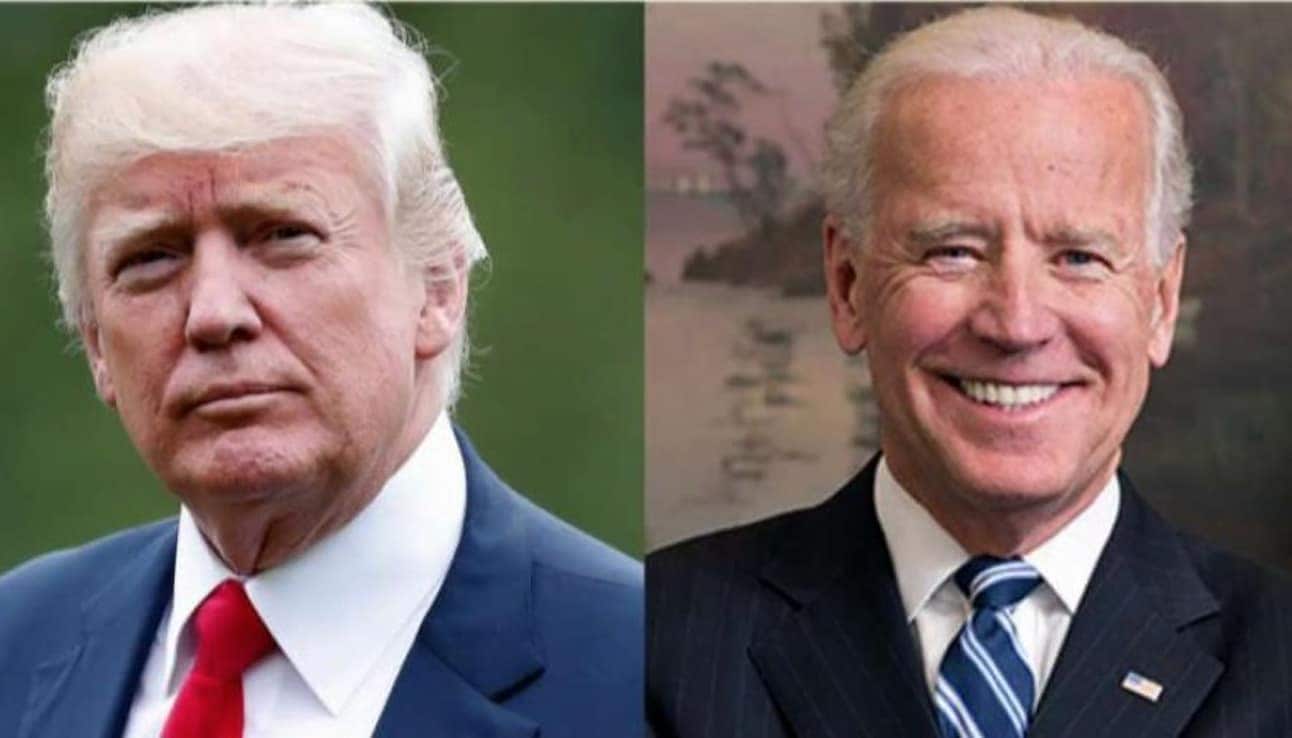 President Donald Trump took the lead in the Iowa polls Sunday, just days before the presidential election. Former Vice President Joe Biden is now lagging in the Iowa Poll, which was conducted by the Des Moines Register/Mediacom.

According to the Des Moines Register Iowa Poll, Trump now leads by 7 percentage points over Biden, 48% to 41%.

Further, “three percent say they will vote for someone else, 2% aren’t sure and 5% don’t want to say for whom they will vote.” If these numbers hold, Trump will have a significant lead and the ramifications could be felt in other states, particularly battleground states that earlier had Biden in the lead.

Just look back in September, when the Iowa Poll, showed the candidates were both tied at 47% to 47%.

This new poll is a big loss for Biden, who watched as his campaign took big hits over the past month. It may also be a sign of what is happening in other states, particularly swing states.

Pollsters and analysts are keeping a close eye on Pennsylvania, Minnesota and Michigan.

Why? Because Biden’s recent statements during the last debate that his administration would phase out the oil and fracking industry had a direct impact on independent voters and Americans employed by this industry who are concerned the Democrats liberal economic policies will do severe damage to the nation’s economy and lead to debilitating unemployment. 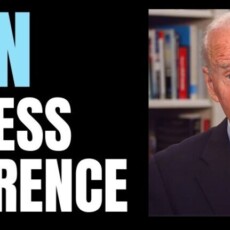