MINNEAPOLIS (FOX 9) – Derek Chauvin has been released from jail after posting a $1 million bond. Chauvin had been jailed in segregation at the maximum security Oak Park Heights, Minnesota prison awaiting a March 8 trial in the death of George Floyd in Minneapolis.

A Minnesota Department of Corrections spokesperson confirmed Chauvin was no longer being held at the prison on Wednesday, and state court records show he posted a non-cash $1 million bond on Oct. 7, signed by A-Affordable Bail Bonds of Brainerd, Minnesota. A notice of release was posted at 10:34 a.m. on Oct. 7.

Chauvin, 44, is facing murder and manslaughter charges after video showed him kneeling on Floyd’s neck for about eight minutes during an arrest on May 25. He was released Wednesday on a conditional release and is expected to appear in court in March of next year, according to his notice of release filed in court. 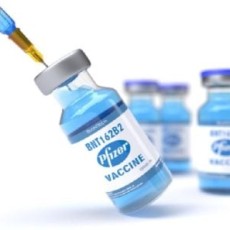 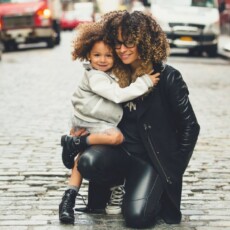 It’s Natural For Women To Choose Family Over High-Powered Jobs, So Why Won’t The Left Just Let Them? 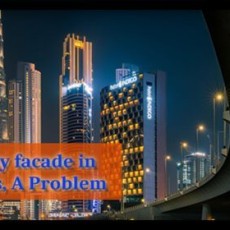