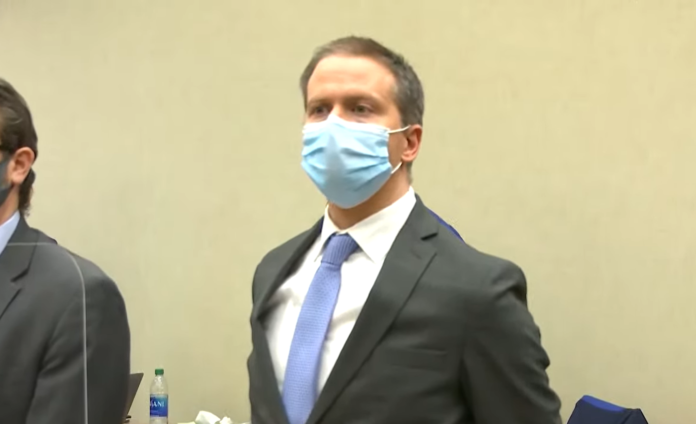 WATCH: Former Minneapolis officer Derek Chauvin is handcuffed and hauled off to jail after being convicted of murder in the death of George Floyd pic.twitter.com/XXHUFx3VdS

President Joe Biden had said earlier in the day that he is “praying the verdict is the right verdict” and that he believed the evidence in the case is “overwhelming.”

Major cities across the country are bracing for potential unrest due to the fallout of the trial. 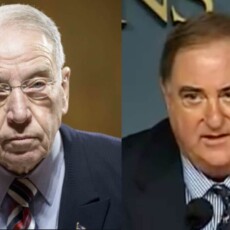 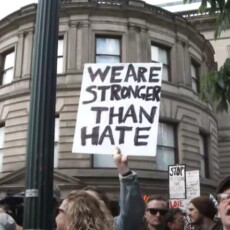 OPINION: Anti-Semitism Is a Problem for Us All 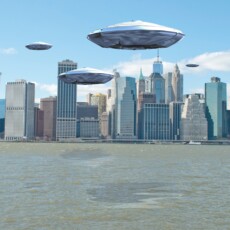