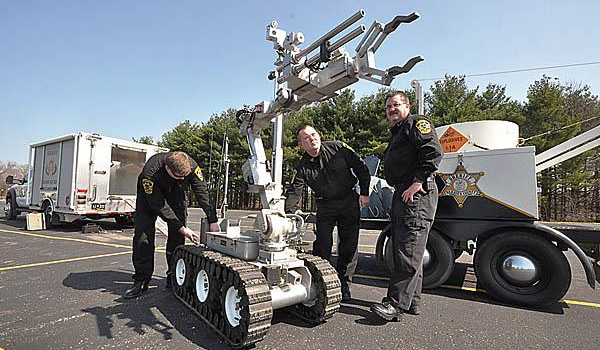 When the phone rang at the Van Buren County Sheriff’s office, deputies were disturbed to learn that vigilant township maintenance workers found something very suspicious. Devices which looked a lot like three pipe bombs were discovered in a ditch. They turned out to be live pipe bombs.

Deputies disturbed by the dangerous discovery

Just before 4 p.m. On Wednesday, An alert worker mowing grass along County Road 388 in Pine Grove Township Michigan, near the road’s intersection with 23 1/2 Street, found something which could have killed him if he ran over it with his equipment. The work crew decided to play it safe and called in the deputies. That was totally the right decision.

Everyone in America has been anxious over the recent riots and anarchy spreading across the northern mid-west. Deputies were equally nervous as they approached the objects. Once they crept close enough to get a good look, they hollered for more professional help.

As related by Van Buren County Sheriff Daniel Abbott, “deputies who responded to the scene called for assistance from the Berrien County Bomb Squad.” Pine-Grove Fire Department assisted by keeping the area clear offering aid if anything went wrong. After the bomb squad arrived they “were able to disable the pipe bombs.” 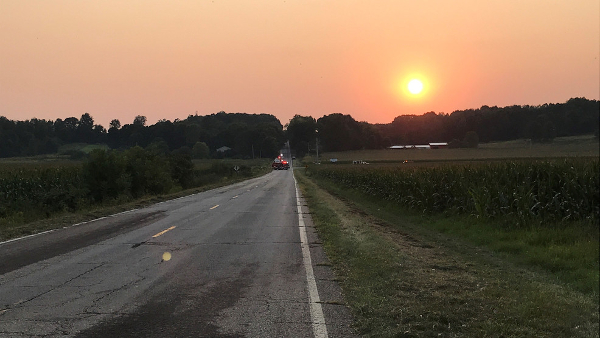 Bomb threats across the lake

Friday morning, right across the lake in neighboring Wisconsin, Dane County was on edge after multiple bomb threats. While no devices have been detected there at this time, their deputies are still searching multiple locations. No connection between the two incidents has surfaced but this continues to be a developing story.

The Dane County Sheriff’s office ordered residents in the area of the Kwik Trip at Mineral Point and Pioneer roads to evacuate but K-9 units and deputies didn’t find any explosives. Another report was called in threatening downtown Fort Meyers.

There were more evacuations ordered for the Lee County Justice Center and Martin Luther King Jr. Boulevard is closed while Sheriff’s deputies sweep the area. Even though no devices have been found the threats have to be taken seriously. Especially since live pipe bombs were discovered only days earlier in the neighboring state, directly west across the lake. “Officials believe the bomb threat could be a hoax, but are clearing the area to be certain.”

This should be an alert to everyone in America to be extra-vigilant of their surroundings. Anything out of place which looks like it does not belong should be reported to police right away, no matter what shape or form it takes. It would be terrible for someone to call in a few hoaxes then when everyone gets lulled into a false sense of security, one of our citizens, deputies, or police officers walks into an explosive trap. 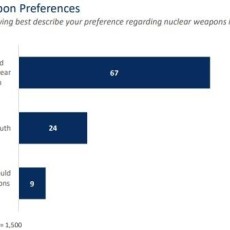 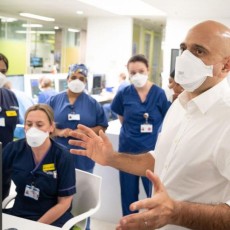