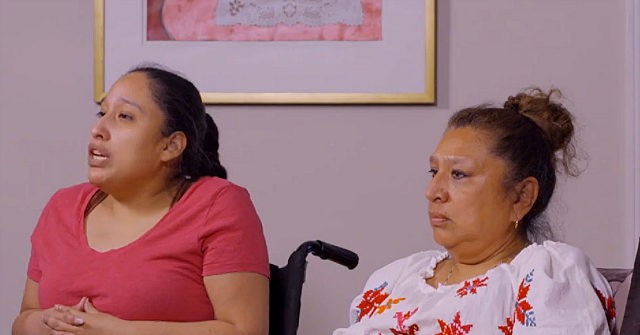 The Democrats’ used their convention on August 19 to prod Americans to welcome ill migrants who enter the United States in search of American health care.

The video features an illegal immigrant who brought her disabled daughter into the United States for life-saving health care. Americans saved the child but cannot yet cure the spina bifida that keeps her apparently confined to a wheelchair.

Jessica Sanchez, the grown daughter, told the Democrats’ audience, “I don’t have the right ID, so I can’t get health insurance through the [Obamacare] exchange. I need health insurance. I deserve it, right?”

“Of course you do,” her mother, Sylvia, said in Spanish. “We all deserve hope, a good life, and health.”

“My mother had no choice,” said Lucy, Sylvia’s U.S.-born daughter. “There was no time to wait to save my sister. She came here looking for a miracle.”

“It breaks my heart to see how babies are separated from their families at the border,” the mother added. “That’s wrong. Those babies need to be with their families.”

“I want to go to law school,” said Jessica. “I want to help my community.”

This segment endorsing a welcome for all sick foreigners is a dramatic escalation from the Democrats’ unpopular promises to fund health care for at least 11 million resident illegal aliens, most of whom work long hours for low wages in the U.S. labor market that is flooded by illegal and legal immigrants.

The Democrats’ video extends their free-health care offer to many millions of people living outside the United States, including roughly 175 million people in Mexico and Central America.

The Democrats’ pitch to migrants is politically risky, partly because many legal-immigrant Latinos have a very ambivalent view of foreign Latinos. For example, in April, a Washington Post poll showed that Latinos were the strongest advocates for a near-total halt to legal immigration during the coronavirus epidemic and economic crash. Other polls show that white, black, and brown Americans will welcome legal migrants but also want limits to protect jobs and resources.

Any bar against foreigners getting life-saving health care is easy to write — but very painful to implement or to ensure public support. For example, foreigners can arrive as tourists, then bring their dying children to hospitals, while also offering to work low-wage jobs. Illegal immigrants get injured at construction sites, can spread epidemics, or be struck down by health problems that can be swiftly and cheaply cured by eager Americans.

But the opposite policy is also painful: Any legal approval for foreigners to use U.S. hospitals will create a global magnet for many millions of poor foreigners who are crippled or dying of cancer, heart diseases, and other ailments. For example, the 2018 caravans of Central American migrants included some who told reporters they were hoping to get treatment for cancer and heart ailments.

In practice, the U.S. quietly provides health care to at least ten million illegal migrants who are in the United States, while also erecting tough physical and legal barriers to the arrival of yet more illegal aliens. This generous healthcare policy is backed by hospital chains that gain millions of extra customers and billions in extra revenue.

President Donald Trump’s deputies also allow a modest number of foreigners to get health care after flying into the United States as tourists. The number of patients and the cost of the “Deferred Action” policy is unpublished.

In 2019, Trump’s deputies dropped a revamp of the program amid an emotional, media-magnified response by Joe Biden, hospitals, and pro-migration groups.

The Democrats used their convention to escalate the dispute. 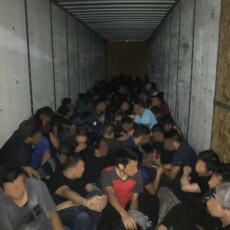 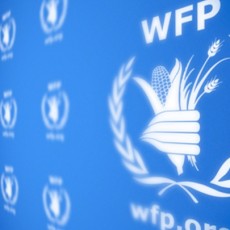