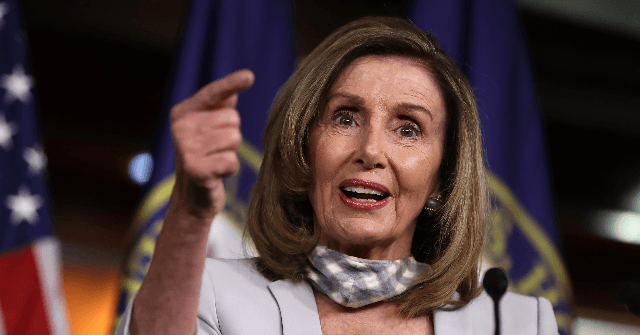 Democrats are demanding that Postmaster General Louis DeJoy testify at a hearing about mail-in voting and the November election on August 24.

The hearing will examine the sweeping operational and organizational changes at the Postal Service that experts warn could degrade delivery standards, slow the mail and potentially impair the rights of eligible Americans to cast their votes through the mail in the upcoming November elections. The Postmaster General and top Postal Service leadership must answer to the Congress and the American people as to why they are pushing these dangerous new policies that threaten to silence the voices of millions, just months before the election.

“The President has explicitly stated his intention to manipulate the Postal Service to deny eligible voters access to the ballot in pursuit of his own re-election,” the release said.

The announcement also accused DeJoy of acting as an “accomplice in the President’s campaign to cheat in the election, as he launches sweeping new operational changes that degrade delivery standards and delay the mail.”

Let’s think about it. First, the irony of what’s getting Chuck and Nancy back to Washington; it’s not concern about the working men and women of America, who really need our help right now. They want to come back so they can rename the post office the United States ballot harvesting service. So it’s unfortunate we get these – in the middle of the election – we get all these new cycle things going on that they seize upon.

During a recent interview with Fox News’s Sean Hannity, President Trump said he believed Democrats were willing to play a “much dirtier game” than Republicans, Breitbart News reported. 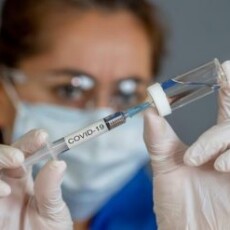 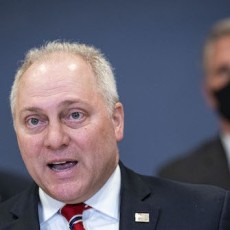