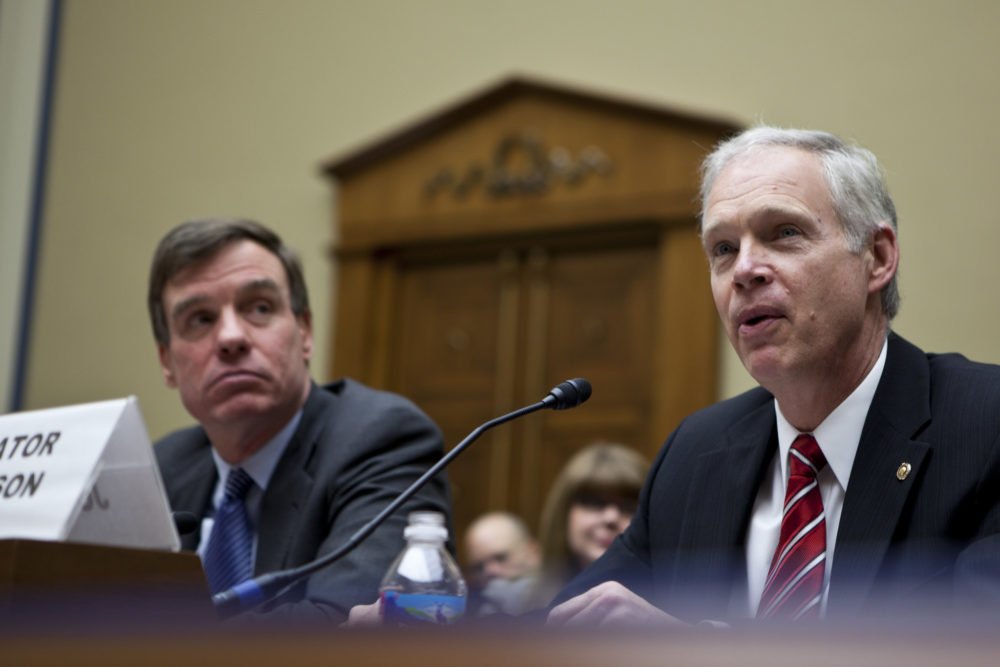 Senate Democrats are accusing the State Department with politicizing a Senate investigation into the origins of the Russia hoax and the Biden family’s past conflicts of interest after Secretary of State Mike Pompeo’s staff merely directed agency personnel to comply with legal records requests.

On Thursday, Democrats told Politico the executive agency was acting “extremely unusual” and with “clear evidence of politicization” in sending on a memo instructing employees to submit relevant records to Senate investigators. Democrats say the absence of deadlines in document demand letters from the two senators leading the probe, Chuck Grassley of Iowa and Ron Johnson of Wisconsin, combined with the agency including due dates for staff to turn in paperwork by Friday next week provided ample evidence of hyper-politicization.

“There is no question that this is a politicized misuse of department resources,” one unnamed Democratic aide told the paper. “What’s remarkable is they’re so brazen about it.”

It’s an odd complaint from Democrats that senior officials from a government agency urged staff to comply with a Senate investigation to uncover corruption, especially after repeated requests from Republicans failed to turn up the documents senators have demanded. Democrats are now accusing the State Department of rushing out records Republicans have been seeking for months and still don’t have.

A look back just a few years earlier shows Democrats doing exactly what they now charge Republicans of, deliberately pushing out different documents in the final days of the Obama administration before President Donald Trump took office.

According to a series of documents obtained by Judicial Watch through a request under the Freedom of Information Act (FOIA) and sent to The Federalist, Democrats were explicitly eager to release documents that would aid in their perpetuation of the Russia collusion hoax before inauguration day on Jan. 20, 2017.

“Both Senators want the package by Thursday January 19,” explained one State Department official in an email.

“The clock is ticking,” another wrote in a lengthy chain.

“This is an urgent package from EUR that they’re trying to get to the Hill ASAP,” wrote one employee on Jan. 18, just two days before Trump was administered the oath of office.

On several emails was an attorney named Zack Schram, who now serves as the chief counsel for Democrats on the Homeland Security and Government Affairs Committee. The committee now oversees Democrats lodging complaints at the department for now allegedly rushing out documents after the agency dragged out the process.

“The State Department has not responded fully to the committees’ request from as far back as May 2019, and the Democrats are complaining about a mundane tasking memo sent this week,” committee Communications Director Austin Altenburg told The Federalist. “Whereas this is a real example of administration officials at State hustling highly sensitive docs out the door for political purposes.”

Pence on Cuomo’s Criticisms: His ‘Poor Decisions’ Cost Lives, He’s Praised Trump in the Past

‘Under Siege’ Calls All Happy Warriors To Rise