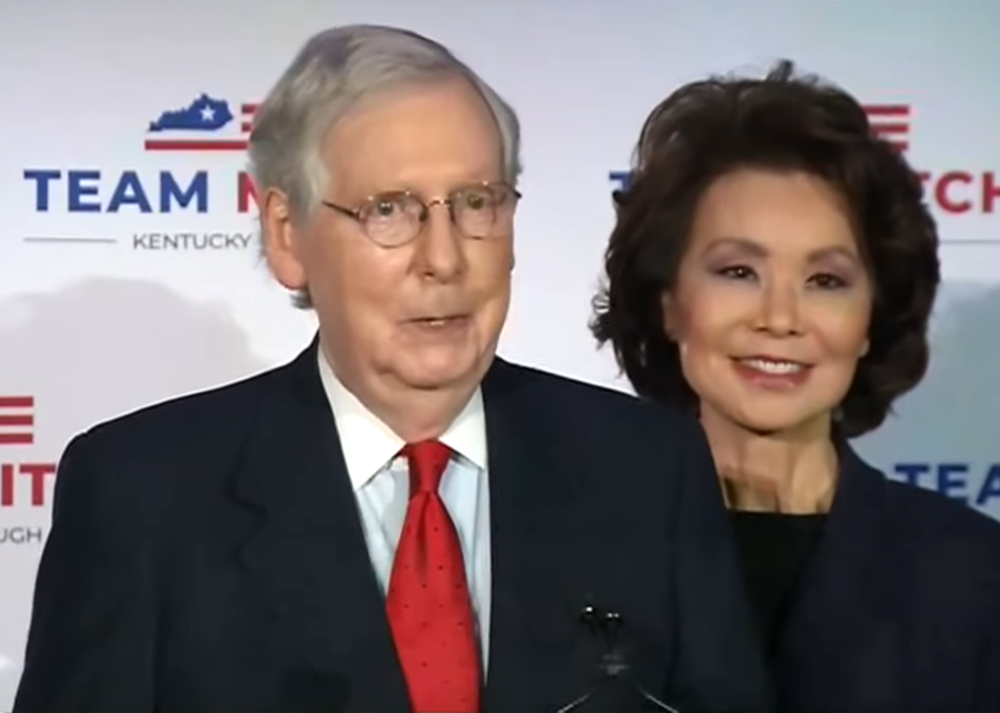 Senate Majority Leader Mitch McConnell handily defeated Democratic challenger Amy McGrath in the race for his Kentucky Senate seat Tuesday night, despite the piles of cash poured into McGrath’s campaign from progressive Democrats across the country.

This is not McGrath’s first loss in Kentucky politics. In 2018, McGrath lost in Kentucky’s least-conservative district by more than 10,000 votes.

As predicted by Comfortably Smug, Democrats’ astronomical spending against an incumbent senator set McGrath up to “pull an Ossoff,” referring to the 2017 special election in Georgia’s 6th Congressional District. Democrat Jon Ossoff lost to Republican Karen Handel after spending about $50 million, at least half of which came from out of state.

Holy shit. The Dems might pull an Ossoff yet again!!!! Hahahahaha pic.twitter.com/dXg64jnNoF

McConnell will now serve his seventh term in the U.S. Senate, but his current title as majority leader will depend on the outcome of other Senate races.

Graham: ‘We’ve Got the Votes to Confirm Justice Ginsburg’s Replacement Before the Election’ and ‘That’s What’s Coming’

Guess how many shot in Chicago this weekend…