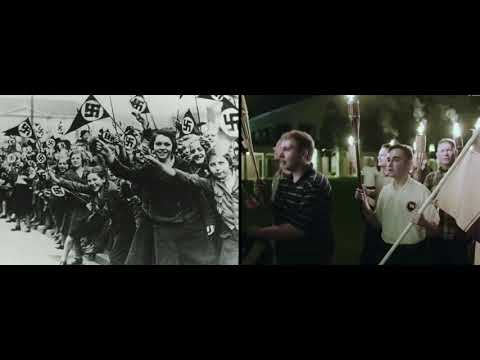 An ad by the Jewish Democratic Council of America comparing President Trump’s America to 1930s Nazi Germany has sparked outrage — and support — from antisemitism watchdog czars.

The split-screen 30-second ad released Tuesday features side-by-side footage and images of Nazi Germany rallies in the 1930s and Trump rallies, including neo-Nazis in Charlottesville, Virginia, in 2017, as well as images from the 2018 Pittsburgh synagogue attack in which 11 Jews were killed. A defaced, present-day synagogue features alongside photos of graffitied Jewish shops in the ’30s. 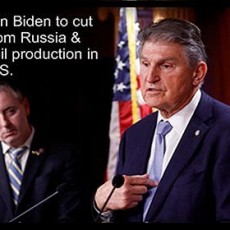