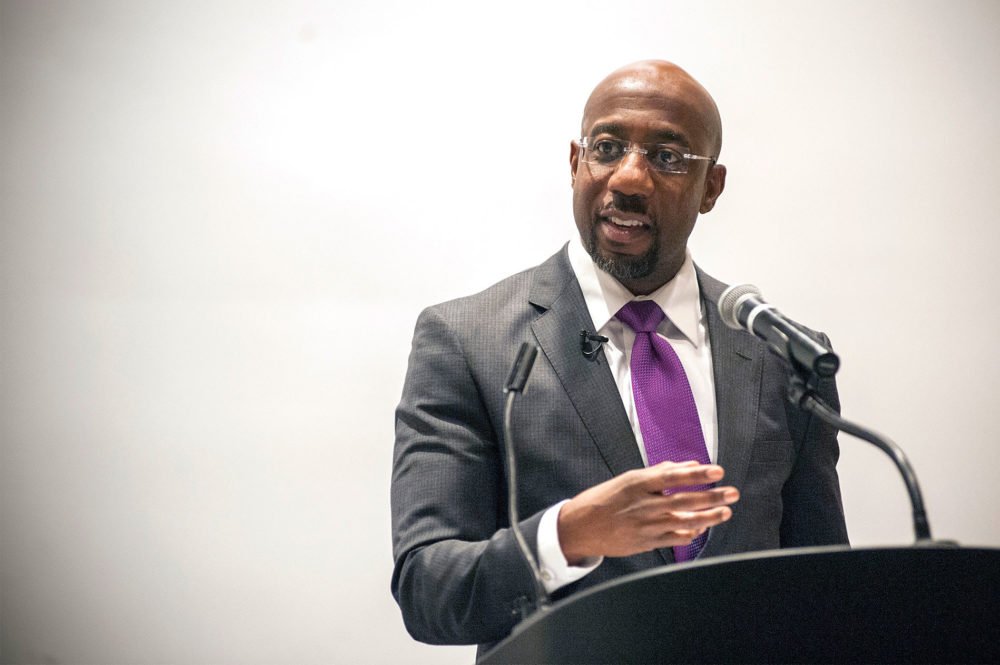 While Democrats ramp up their anti-police rhetoric to appease its radical base and demand the abolition of community law enforcement, the leading Democratic Senate candidate in Georgia running to unseat incumbent Republican Kelly Loeffler already has a history of making disparaging remarks against agents of public safety.

“So in Ferguson, police power showing up in a kind of gangster and thug mentality – you know you can wear all kinds of colors and be a thug. You can sometimes wear the colors of the state and behave like a thug,” Warnock said.

“When you think about the fact that America still warehouses 25 percent of the world’s prisoners, we shouldn’t be surprised when we see police officers act like bullies on the street,” Warnock said.

Warnock has called police officers “gangsters and thugs” and “bullies.”

The latest polling in the special election for the Georgia Senate seat from the Atlanta Journal-Constitution shows Warnock leading all other Democrats in the race for Loeffler’s seat, tying with Georgia Republican Rep. Doug Collins with 20 percent each to Loeffler’s 24 percent. 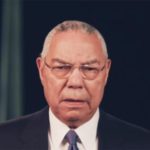 WATCH: A doctor explains why Colin Powell was susceptible to COVID-19 despite being fully vaccinated