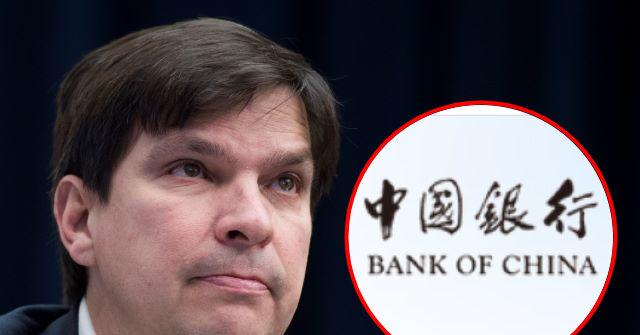 Democrat Rep. Vicente Gonzalez’s office confirmed the closure of an account with the Bank of China, a state-owned bank run by the Chinese Communist Party, following questions from a Breitbart News report last year.

Financial disclosure statements filed with the clerk of the House of Representatives showed that Gonzalez closed the accounts sometime after Breitbart News’s Matthew Boyle uncovered bank statements revealing the account.

Typically, the statements are due annually on May 15. However, Gonzalez filed a 90-day extension in March, allowing him to file up until August 13 — which he filed and was accepted by the clerk on August 12, according to documents reviewed by Breitbart News.

However, the closure indicated the congressman actually followed through on what he said he would do after the in-depth report by Breitbart News and after he rejected an interview with Breitbart News and other outlets at the time.

In March 2021, Breitbart News exclusively reported that the congressman’s previous statements showed holdings in the Bank of China — which fully acknowledges itself to be a “wholly state-owned commercial bank” and has been since the mid-1990s — of between $100,001 and $250,000. The statements also revealed that he was earning interest from the bank totaling between $2,501 and $5,000 each year.

Nonetheless, not only did the funds held in the Bank of China raise questions, but the amount of interest the congressman was receiving at the time also did. Gonzalez reportedly held between $250,001 and $500,000 in at least two other banks. He received no interest from one and only collected between $201 and $1,000 in interest from the other.

At the time, Gonzalez’s refusal to grant an interview to Breitbart News after multiple requests raised many questions about the congressman among his constituents.

Following reports of the congressman holding money in the Chinese “state-owned commercial bank,” Gonzalez said he closed his accounts. News 4 San Antonio reported, “[Gonzalez’s] press secretary, Jason Johnson, told News 4 San Antonio that the Bank of China is insured and operating under U.S. laws” and stated that the “congressman has closed that account.” However, this is the first time Gonzalez’s office has confirmed this to Breitbart News.

Additionally, in June 2021, Breitbart News unearthed newspaper reports and court documents from the early 2000s showing Gonzalez allegedly made “demeaning statements” about the local police that reportedly started a brawl with a municipal court judge and the then-mayor of Donna, Texas.

Despite the well-documented court filings and newspaper articles, Johnson told Breitbart News that “this is completely false” and would not specify further what he was describing as “false.”

Gonzalez also voted in March to “defund the police.” The congressman voted to pass the George Floyd Justice in Policing Act of 2021 with other House Democrats on an almost party-line vote of 220-212. Republicans described the act as a plan that would engage in “defunding the police.”

The Congressional Budget Office’s (CBO) nonpartisan analysis of the bill found it would hurt more than 18,000 police departments around the country. “More than 18,000 law enforcement agencies nationwide would be affected by the bill’s requirements,” the CBO said in a letter to top congressional Republicans on the matter. 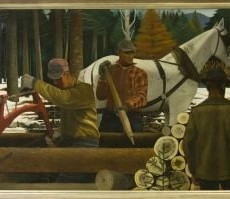 History of Art: Philip Guston and Musa McKim at the Currier Museum: “What can be done when America Invests in its Workers and its Artists” 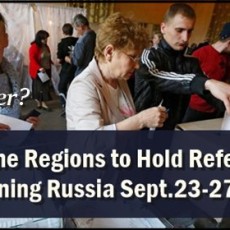